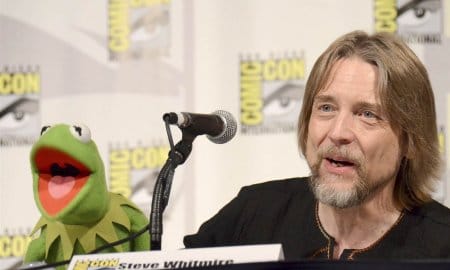 Actress Mindy Kaling is expecting her first child. The father of the child has not been revealed. The Wrinkle in Time actress has spoken out about having children in the past.

She wrote about some of her concerns about motherhood in her 2015 book Why Not Me?

“I will never have a husband and all my female acquaintances will,” and “What if my kids are really young when I die because I waited too long to have them?”

She also seemed open to the idea that anything could happen.

“I think I’ve decided that unlike everything else in my life, I’m going to be fast and loose about kids. I’m going to not actively plan, but if it happens, it would happen. I’m not cavalier about who I would have a kid with. But the thing I ask every parent that I really admire, the one comment they all have is that they wish they had kids earlier.”