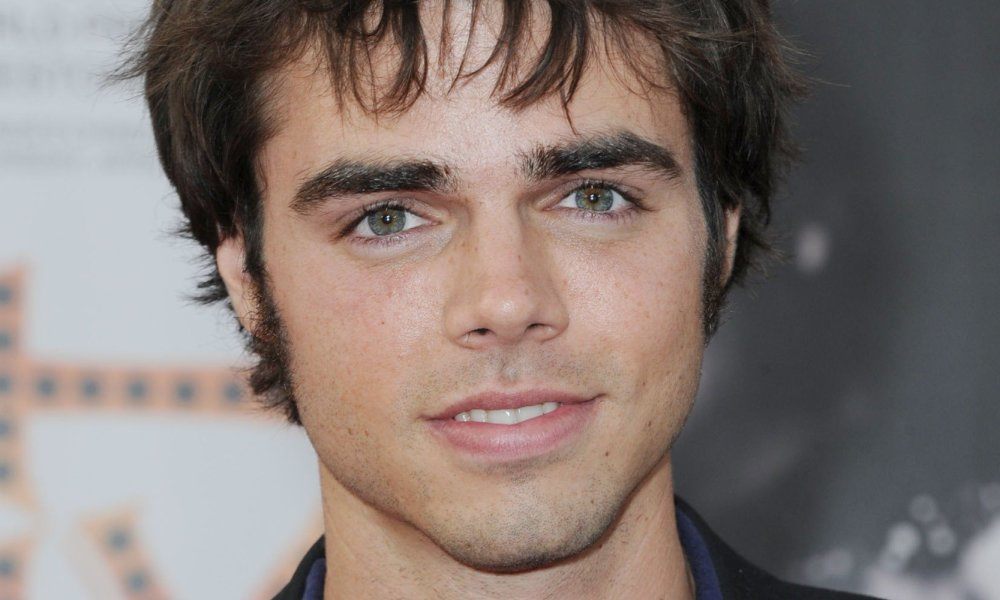 Actor Reid Ewing, who stars on the ABC sitcom Modern Family, has come forward with an admission of his challenging past with plastic surgery and body dysmorphia.

Reid admits that when he first moved to Los Angeles to pursue a career in the industry, he got cheek implants so that he could look more like Brad Pitt. Following the surgery was a long recovery period that kept him in isolation, and a disappointing end result when the bandages came off.

In an effort to fix the perceived issue that the cheek implants presented, the now 27 year-old went down a long road of multiple surgeries in an attempt to perfect his face. After four years he finally decided that he was done with the procedures…and that he regrets every single one of them.

“I vowed I would never get cosmetic surgery again even though I was still deeply insecure about my looks. It took me about six months before I was comfortable with people even looking at me.”

While a devastating story in many ways, hopefully his honesty will serve as a catalyst for other people in a similar position to reach out for help first, before cosmetic surgery.

“Before seeking to change your face, you should question whether it is your mind that needs fixing. It’s a horrible hobby, and it will eat away at you until you have lost all self-esteem and joy. I wish I could go back and undo all the surgeries. Now I can see that I was fine to begin with and didn’t need the surgeries after all.”

The star also mentioned that none of the plastic surgeons he saw did any screening for mental health issues, which might have zeroed in on his eating disorders and the prevalence of obsessive-compulsive disorder in his family.