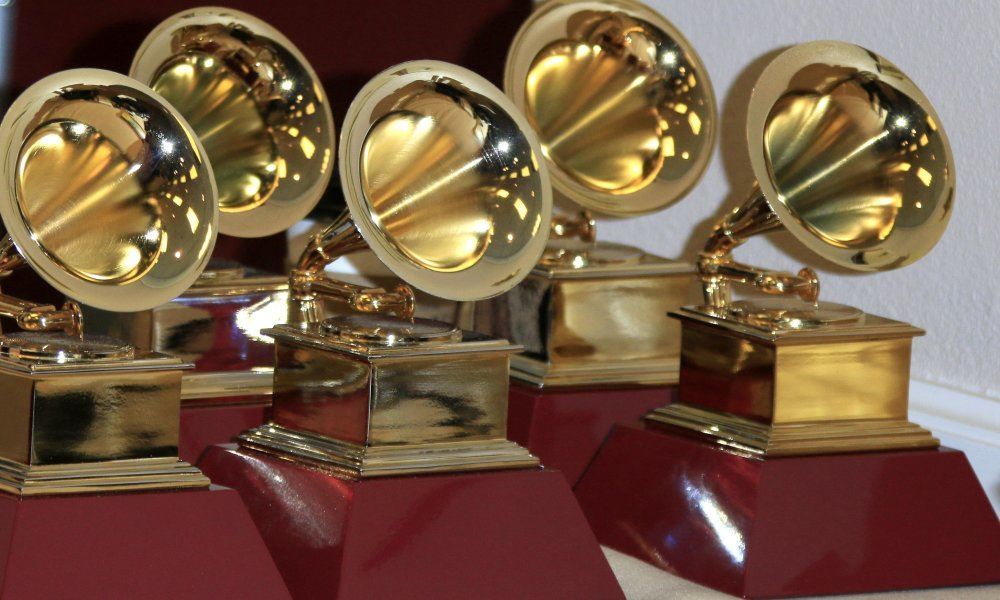 It’s actually pretty rare when the Latin Grammys go political. Typically, the awards show distinguishes itself from the rest of the crowd by being simply about talented performers entertaining the crowd. So, you know that the artists at the ceremony must feel pretty strongly about the upcoming presidential election when they took time out of glad-handing each other to make a pointed political statement.

Near the end of last night’s Latin Grammy Awards, Mexican rockers Mana took the stage for a rousing rendition of the immigrant anthem “Somos Mas Americanos” (“We are more American”). For the song, the group was joined on stage by Los Tigres del Norte for a collaboration the likes of which pretty much every awards ceremony is known for. At the end of the song, however, the bands joined to hold up a banner which read: “Latinos united, don’t vote for racists”.

While the banner itself didn’t point fingers at any specific candidate, the lead singer of Los Tigres del Norte, Jorge Hernandez, was very specific when he told the Los Angeles Times that the message was extremely important in an election cycle where a leading candidates “such as Donald Trump are referring to Mexican immigrants as criminals and ‘rapists.’”

Political barbs aside, at the end of the day, both groups are advocating a laudable position: vote. As Mana drummer Alex Gonzalez said, “It’s a privilege to vote … In the United States, your vote counts. So Latinos need to vote for the candidate that will promote opportunities for Latinos, a candidate who will push for immigration reform, and fight for all the Latinos who work so hard.”