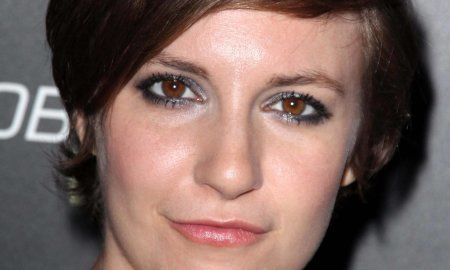 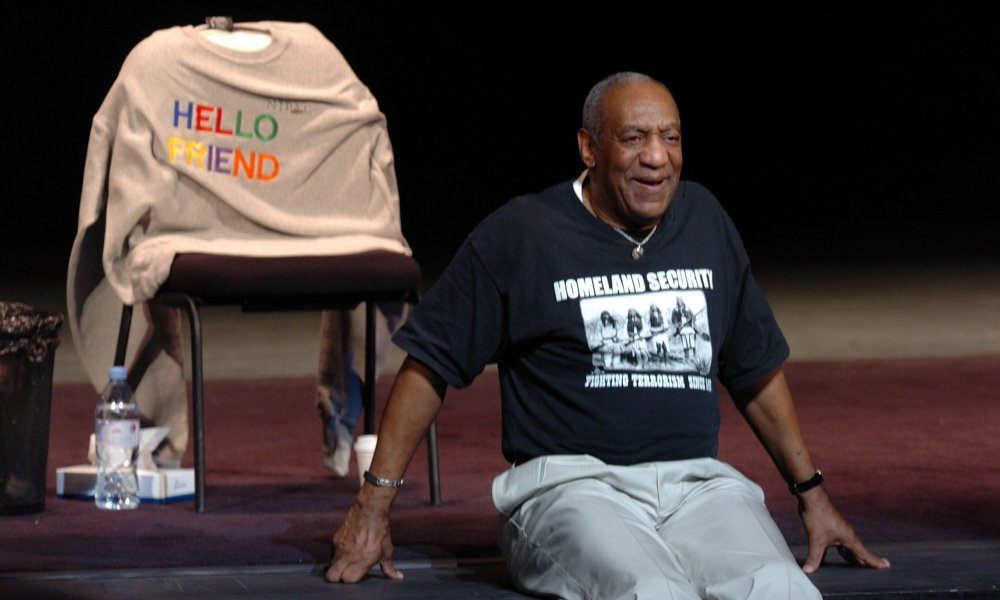 Three more women recently came forward alleging that they were assaulted by Cosby decades ago. The 78-year-old will appear in court this month to defend the claims.

Pamela Abeyta was only 25 when she met the comedian at the Las Vegas Hilton in 1979. She shared her story, “I thought it might lead to an opportunity with Playboy because I knew Mr. Cosby was friends with Hugh Hefner so I went.”

The Cosby Show actor reportedly treated the Playboy hopeful to $2,500 in clothes and an invitation to stay in a guest room in his suite, but that’s when things got blurry. She said,

“I don’t remember leaving the dinner show. When I came to I was lying in Bill Cosby’s bed not my own room. I awakened for a second time and then blacked out. When I came to again I saw two other naked people in the room by the bed. Bill was sitting on the side of the bed and I blacked out again.”

Sharon Van Ert claims that when she worked as a server at Concerts of the Sea at the Redondo Beach Pier, things went from bad to worse when Cosby offered to walk her to her car at the end of her shift. Van Ert explained,

“After a while, Mr. Cosby started getting fresh. He was touching me and rubbing my leg. The next thing I remember was waking up in my car, my head hanging down from the seat, alone. I knew I was drugged because I threw up and I never threw up or drank too much. I believe that he must have put something in my drink while we were closing up the place. When I got home I realized my panties were missing and I never found them.”

Sharon supposedly told the owner of the restaurant about the incident and was ignored, so she decided to quit her job.

Beauty queen and former extra on the comedian’s hit show, Lisa Christie was an alleged victim of Cosby’s harassment when she was only 18-years-old. She shared,

“I met him at his brownstone for acting lessons and I even met him at a jazz club in the Village where he had me dress to look like Lisa Bonet. He said that he wanted me to replace her on the Cosby Show.”

A few years later the 78-year-old flew Lisa to meet him in Chicago. She said that Bill gave her a drink and attempted to make a move on her. She claimed Cosby snapped at her and said, “You’re never going to make it in this business unless you sleep with me.” Luckily, Christie slept on the couch and escaped unharmed.

We’re interested to see how things play out in court for the Emmy winner on October 9th, especially with these new testimonies. Share your thoughts/comments on the Bill Cosby scandal below. Does he have any supporters left?