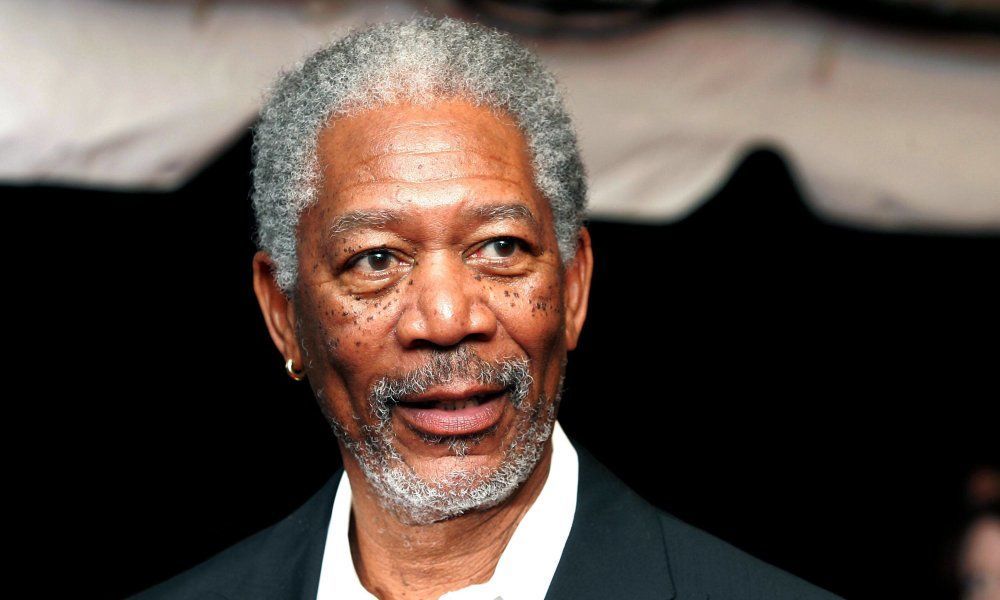 Morgan Freeman will receive the SAG Life Achievement Award for career achievement and humanitarian accomplishment. He will be the 54th recipient of the award.

The SAG-AFTRA President Gabrielle Carteris released a statement about the decision.

“I am thrilled to announce Morgan Freeman as this year’s recipient of the SAG Life Achievement Award. Some actors spend their entire careers waiting for the perfect role. Morgan showed us that true perfection is what a performer brings to the part. He is innovative, fearless and completely unbound by expectations. As a chauffeur, convicted murderer, boxing gym attendant, pimp or president, Morgan fully realized every character, baring their souls and showcasing their humanity. It has been a privilege to see his genius at work.”