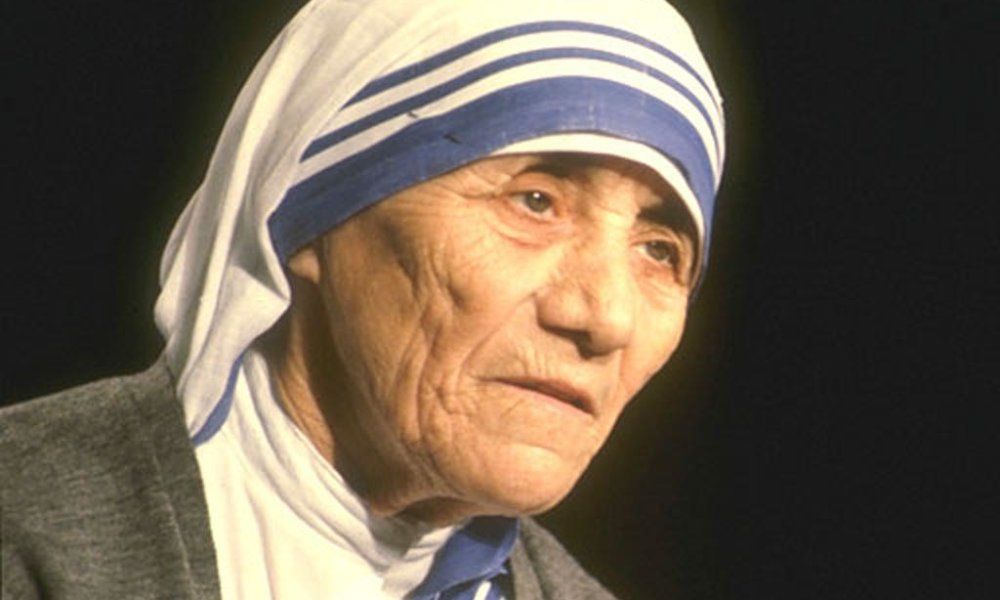 After several decades of impersonal pontiffs, Pope Francis is finding new ways to make the Catholic Church relevant in a new millennium. While some of his moves — like supporting climate change or saying that it’s not for humanity to judge homosexuality — tend to invite some controversy, more often than not, Pope Francis knows exactly how to win over a crowd. Take, for example, his decree from today, that iconic Catholic Mother Teresa will be officially anointed as saint.

Mother Teresa — who has technically been a candidate for sainthood since 2002 (five years after her death) — is best known for her charitable works in India. She opened a series of hospices and homes for people with HIV, leprosy and tuberculosis.

Mother Teresa was the winner of the Nobel Peace Prize in 1979, but, honestly, that has zero impact on her sainthood. To become a saint, Mother Teresa performed three miracles as recognized by the Catholic church, her most famous of which was the healing of an Indian woman’s abdominal tumor after Teresa placed a locket on the infected area.

Mother Teresa’s road to sainthood has been one of the shortest in the history of the Catholic church. Typically, this kind of process takes decades or centuries, yet Teresa’s example has proven so powerful for modern Catholics that she’s achieved saint status in record time.