Kim Kardashian Explains Her Motivation to Get in Shape Post Baby

Kim Kardashian Explains Her Motivation to Get in Shape Post Baby 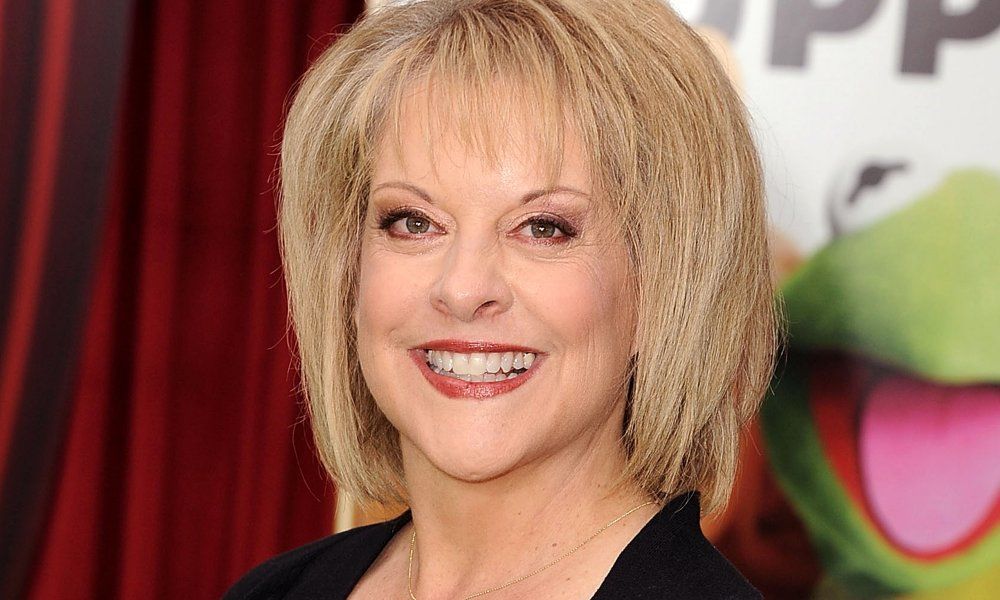 Nancy Grace has been with HLN for the past 12 years, but when her current contract expires in October she will not be renewing it. She shared the news Thursday morning, first with her staff at the Atlanta CNN headquarters.

Nancy admits that she has felt “really mixed” about leaving and that she’s been thinking about it for the past few years. She has not discussed why or how she came to this decision, nor exactly what she is planning to do next, but it sounds like she won’t veer too far from where we’re used to seeing her.

“I will always be wedded to a traditional platform — which is TV, God help me. My plan is to merge those two in an effective way, in my voice, the ‘anti-crime’ voice. Our show has never really been about me. It has been about the stories that we tell and the people we talk about and the mysteries we try to solve and the children we try to bring home. There’s an entire section of our population that I want to reach.”

“Nancy has worked tirelessly on behalf of the missing and exploited for more than a decade on HLN. She gave a voice to the voiceless, and we are extremely grateful for her contributions to the network. During her remarkable career at HLN, she led the coverage of two of this century’s most talked about and infamous trials, Casey Anthony and Jodi Arias. We will always be champions of Nancy’s mission and are excited to see what’s next for her.”