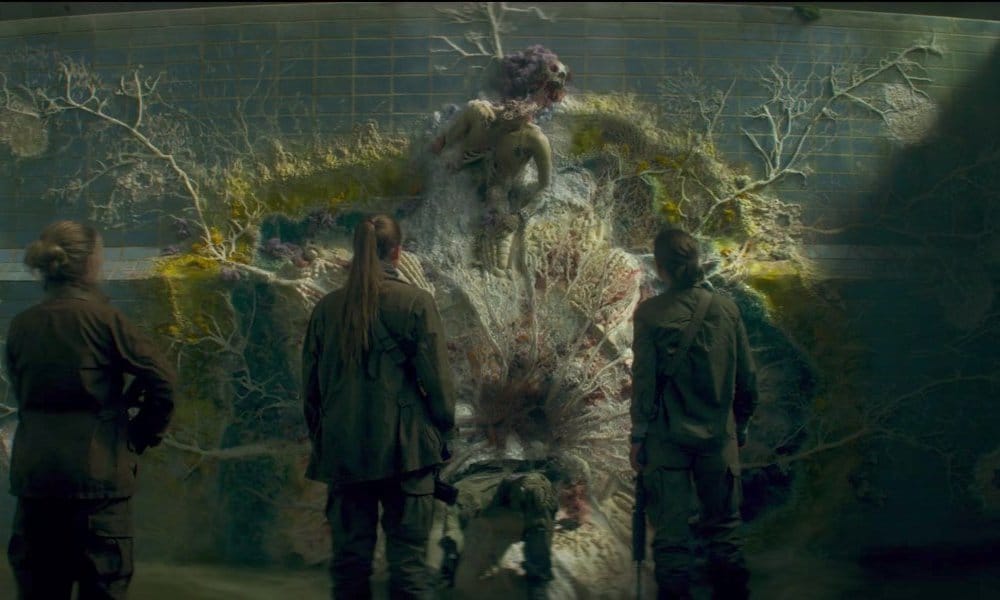 After a disappointing summer test screening, Ex Machina writer-director Alex Garland’s newest film, Annihilation, is headed for a low-profile theatrical release before it heads to Netflix. The science fiction film starring Natalie Portman was derided by audiences because it was “too complicated.”

As a result of the negative feedback for the film, producer David Ellison argued that changes needed to be made. Ellison’s proposed changes included softening Natalie Portman’s character and tweaking the film’s ending. Co-producer of Annihilation, Scott Rudin, refused to acknowledge Ellison’s critiques, holding his “final cut” option over Ellison’s head.

As a result of the conflict, it seems that Annihilation will be relegated to a small domestic release. Netflix will handle overseas distribution, meaning that the film will get no theatrical play outside the United States.

Even if you don’t know a thing about the book on which Annihilation is based, you’ve never seen Ex Machina, or you don’t have any particular feelings either way about Natalie Portman, this argument isn’t difficult. Just take a look at the competing producer’s slate of films.

Scott Rudin has produced No Country for Old Men, The Grand Budapest Hotel, and There Will Be Blood — i.e. a huge list of engaging, but thoughtful films that achieved critical and audience acclaim. David Ellison, by comparison, killed the Terminator franchise (Terminator Genysis) and ruined Brad Pitt’s chance to star in a zombie movie (World War Z). Ellison is also responsible for Tom Cruise’s most underwhelming action franchise (the Jack Reacher series).

In other words, the argument comes down to tiff between a man who has a long record of respecting audience intellect and trusting talented filmmakers. The other has seen his movies lambasted by critics and audiences alike for their inability to trust that their audience had even basic intelligence.