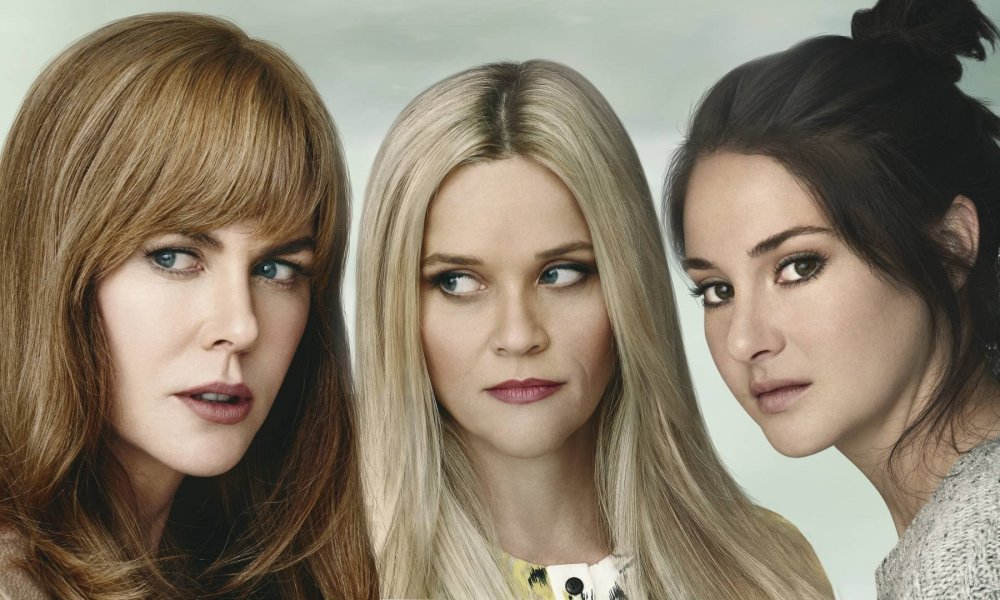 HBO has confirmed that a second season of Big Little Lies is in the works. The continuation of the second season has been speculated about for some time, and the wait for the announcement was apparently to find a replacement director.

Replacing director Jean-Marc Vallée for the second season will be Andrea Arnold. Arnold has signed on for all seven episodes of season two. Cast negotiations are reportedly being handled now, but Nicole Kidman and Reese Witherspoon are reported to be returning.

The series was originally based on a book by Liane Moriarty, so it was envisioned to be a single season mini-series that would end there. In fact, Witherspoon and Kidman actually first got the rights to the book with the plans of creating a feature film out of it. The planned to both produce and star in the film, but then it turned into the HBO series instead.

To continue on with the second season, the show will be only partly based on the story and then extended from there. Writer David E. Kelley will reportedly be exploring the “malignancy of lies, the durability of friendships, the fragility of marriage and, of course, the vicious ferocity of sound parenting. Relationships will fray, loyalties will erode…the potential for emotional and bodily injury shall loom.”