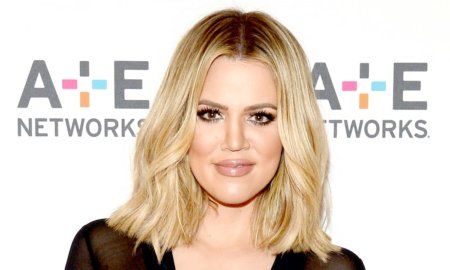 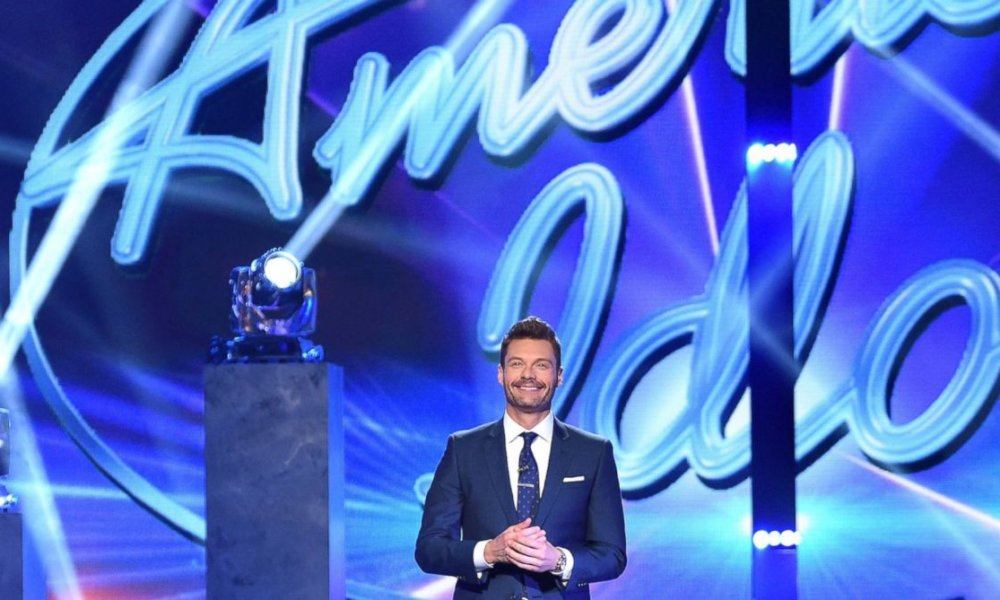 American Idol celebrated its 15th and final season this year, but now it looks as though NBC might be reviving it.

For a period of eight years, the show was the highest-rated show on TV, but views started to drop in the later years. In 2006 the show had 36.4 million total viewers, but in the 2016 season the average was somewhere between 2.2 and 9.1 million.

At the time of the show’s ending host Ryan Seacrest expressed that he wasn’t so sure it needed to be over.

NBC is currently home to similar concept shows The Voice and America’s Got Talent.