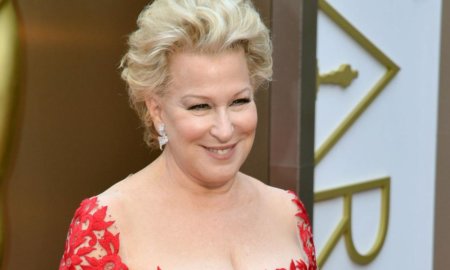 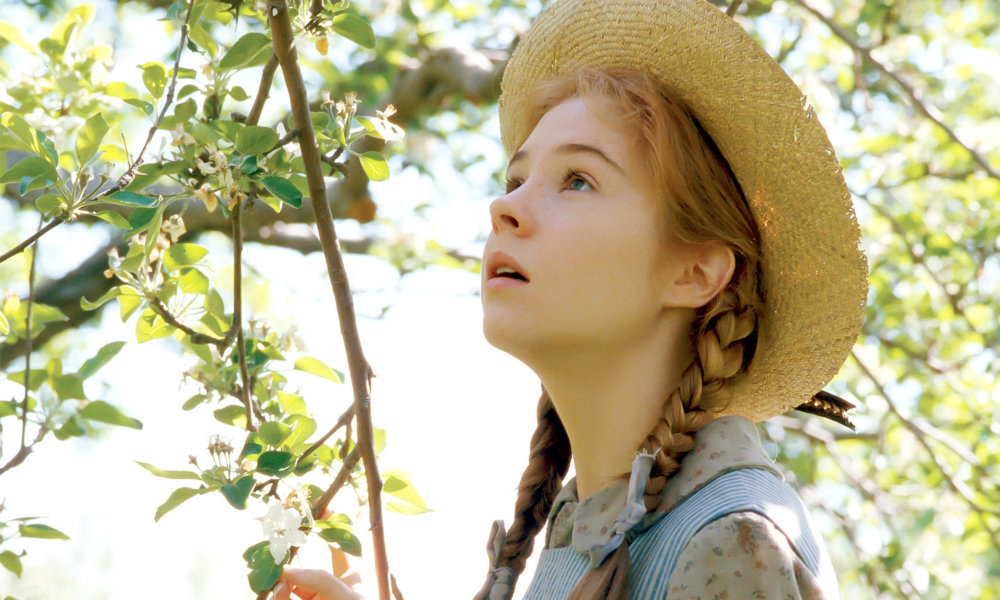 Netflix has announced its plans to release a new series called Anne, which is based on the Anne of Green Gables novel written by Lucy Maud Montgomery in 1908. The streaming service will be teaming up with Canada’s CBC to bring the story to life.

Anne of Green Gables tells the story of a 13-year-old orphan being sent to live with an elderly woman and her brother in 1890. The first season will be eight episodes long, and the showrunner for the series is going to be Moira Walley-Beckett of Breaking Bad.

Apparently the writers will be incorporating some new stories into the original theme to make things extra interesting. The show is supposedly going to focus on things like “identity, sexism, bullying, prejudice, and trusting one’s self.”

Since Anne of Green Gables was originally released there have been over 12 different film and TV adaptations of the story, so this isn’t exactly a new idea. It will be interesting to see how they make it different this time around.

There is no word as of yet about who is going to be attached at far as the cast goes, but the show is slated to begin filming in Ontario this coming September.