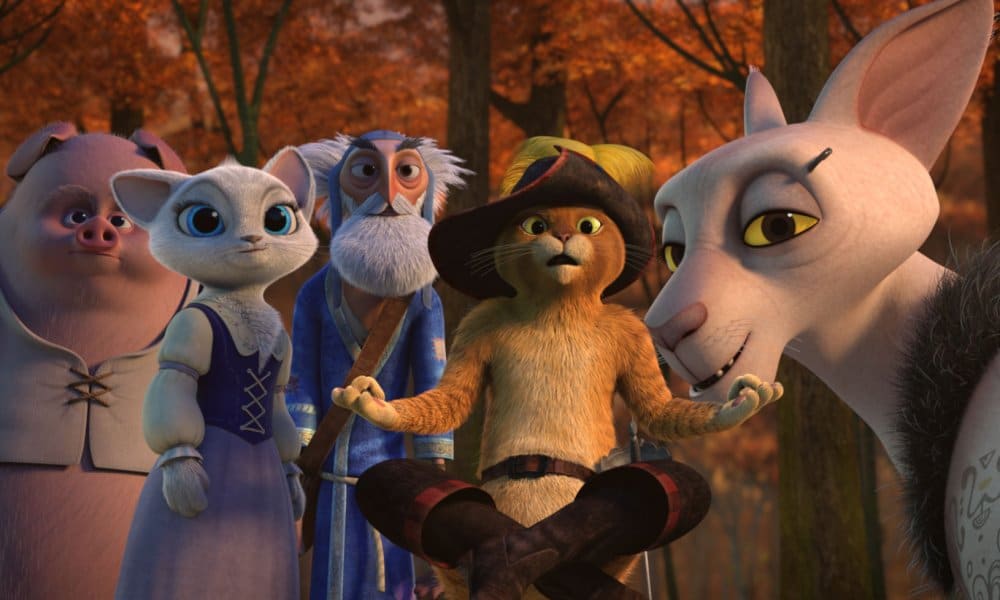 Powerhouse streaming service Netflix believes that everyone wants to be a storyteller. That’s why the content giant is currently working on a new format that will put viewers in control of their programming. Literally.

Following the release of kid-friendly shows Puss in Boots: Trapped in an Epic Tale and Buddy Thunderstruck: The Maybe Pile, Netflix has committed to adapting the choose-your-own-adventure format into something adults will love. Netflix is notoriously close-fisted about viewing numbers, so there’s no telling if its interactive children’s programs were successful, however, Netflix’s Chief Content Officer Ted Sarandos said the experiment was worthwhile.

Filming a series in which the viewer can pick different outcomes on different viewings would inevitably be time-consuming and expensive. Think of it as something akin to shooting ten seasons of a show all at once. That said, Netflix’s claim that it may spend as much as $8 billion on programming in 2018 would make such an experiment feasible if still difficult to pull off correctly (talk about a logistical nightmare).

A choose-your-own adventure series has a lot of potential if treated as something more than a gimmick. A new generation of couch potatoes have become accustomed to watching television with something in their hand. Why not make that “something” a TV remote?