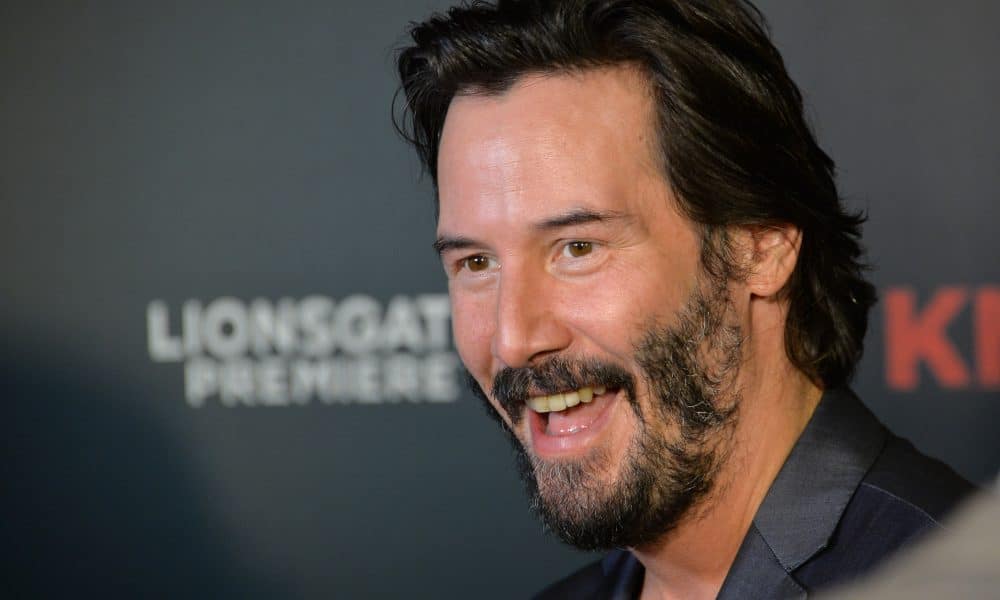 Netflix continues to envelop scripts and talent with an almost obsessive zeal. The streaming giant’s newest acquisition is an untitled superhero film from writer TJ Fixman and director Rick Famuyiwa. That solid creative foundation is just the beginning of this upcoming movie’s promise.

If you’re unfamiliar with the individual achievements of TJ Fixman, that shouldn’t be a problem for too much longer. The up-and-coming writer is making the transition from video games to film with a slew of in-development projects including One Night on the Hudson, a buddy comedy with Jason Sudeikis and Charlie Day, a Gargoyles movie for Disney, and several others.

Veteran director Rick Famuyiwa, meanwhile, found recent success with the 2015 comedy Dope, a masterfully-executed film that walks the razor’s edge between coming-of-age comedy and true-to-life action-drama. Putting Famuyiwa in control of a more substantial budget and the same amount of creative freedom should yield something extraordinary.

The untitled Netflix superhero film is being produced by Joe and Anthony Russo, the men behind the latter stages of the Marvel Cinematic Universe (and pretty darn successful producers in their own right). The extra touch lends the movie a considerable amount more potential.

At the moment, filmmakers are circling Keanu Reeves for the lead. Though Reeves is mostly known for smaller, character-driven work and supporting turns in films like Something’s Gotta Give and My Own Private Idaho, something about his demeanor suggests that a vigilante superhero might slip right into his wheelhouse.

Okay, it’s hard to say that a film is going to merit your time and focus just on the pedigree alone, but this news is about as close as you get.