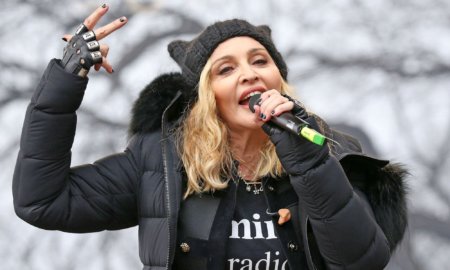 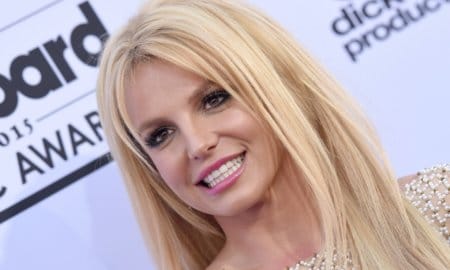 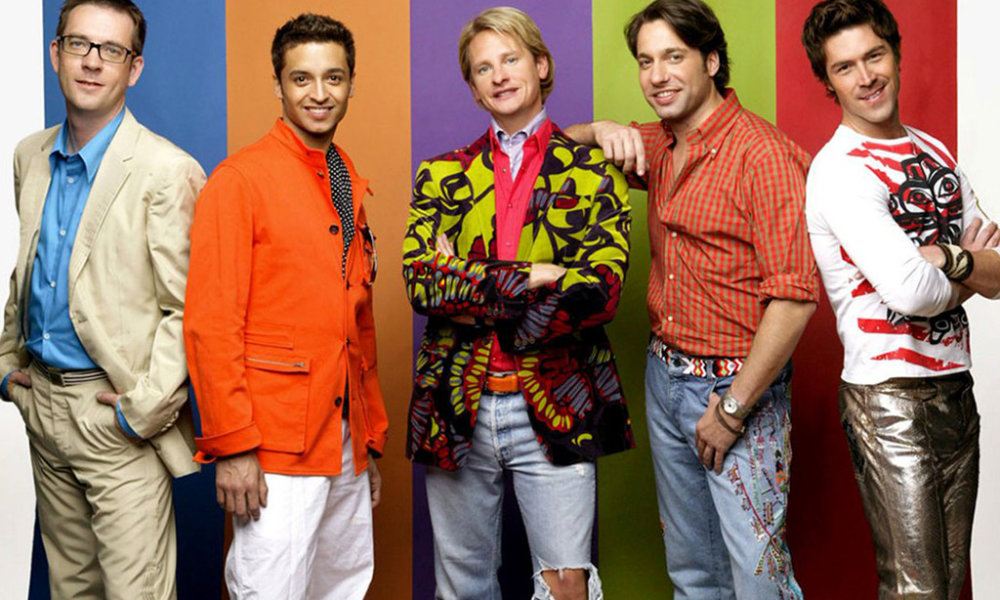 Netflix has announced its plans to reboot the 2003 makeover show Queer Eye For the Straight Guy. The streaming service has ordered eight episodes and the new version will be a reimagining of the former show.

Netflix released a statement about the show and its place in the current political climate.

“In a time when America stands divided and the future seems uncertain, a team of five brave men will try to bring us closer together with laughter, heart, and just the right amount of moisturizer. The Emmy Award-winning Queer Eye is back and ready to Make America Fabulous Again. With a new Fab 5 and the show’s toughest missions to date, Queer Eye moves from the Big Apple to turn the red states pink … one makeover at a time.”

The original series starred Carson Kressley, Ted Allen, Jai Rodriguez, Thom Filicia, and Kyan Douglas as hosts. There has been no information released about casting this time around.