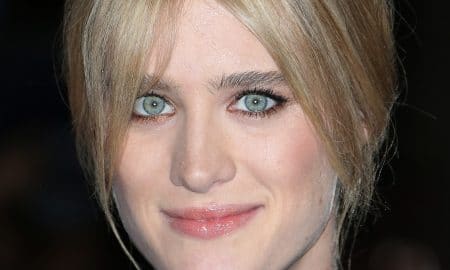 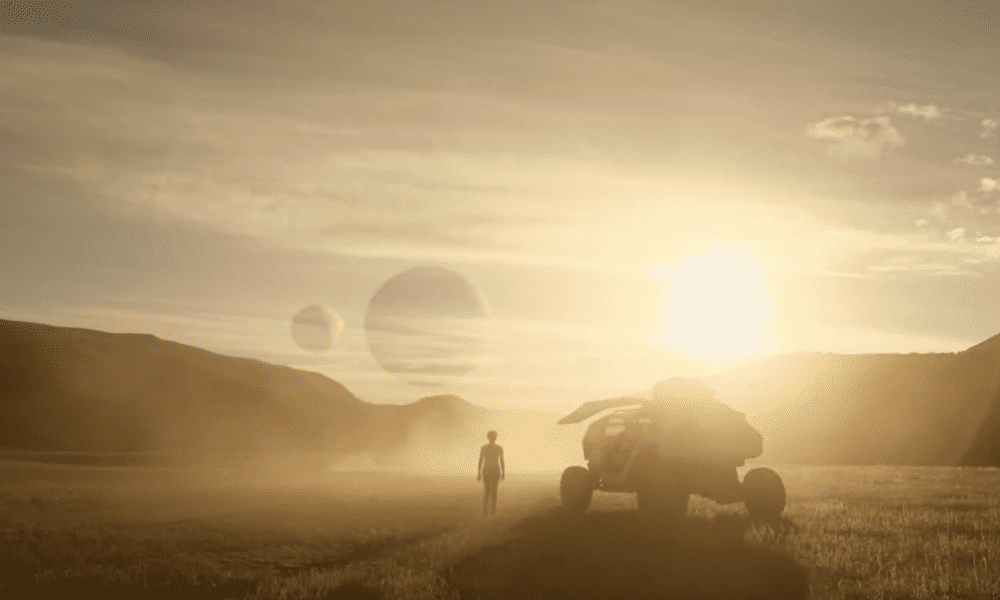 On Tuesday, Netflix pulled back the curtain on its lush remake of 1960s science fiction series Lost in Space. The beautifully shot epic looks to have all the thrills viewers have come to expect from modern series, but this reboot of the decades-old show has a surprise up its sleeve: a brand new big bad.

Lost in Space tells the story of the Robinson family, a group of explorers who find themselves stranded on an alien planet. Along with the family robot, the fearless ship’s pilot, and a doctor with suspect motivations, the Robinsons struggle to survive in a harsh universe while trying desperately to find their way home.

People who have any familiarity with Lost in Space know that while the Robinsons were devoted to do-goodery in each episode, it was Dr. Smith who made the show watchable thanks to his self-centered shenanigans. On paper, Smith should have been easy to hate (and Lost in Space should have been pretty dull and repetitive), but the original performer who embodied Smith, Jonathan Harris, imbued the role with a sinister, but oddly endearing quality that eventually transformed him into the series’ star.

And, hey, say what you will about the poorly-received 1998 reboot, but Gary Oldman’s Dr. Smith was still imminently enjoyable onscreen.

So, heading into Netflix’s 2018 reboot of Lost in Space, there’s a lot of pressure to get someone who can tackle Dr. Smith’s difficult mixture of terrible likability. Fortunately, series creators Matt Sazama and Burk Sharpless rose to the challenge in fine form and cast Parker Posey as the good doctor.

Posey is an actress who’s been stealing screen time since she popped up in 1993’s Dazed and Confused as a malicious upperclassman. Since then, she’s turned heads in roles both comedic and dramatic. To say that Posey’s particular brand of entertainment is a very welcome addition to the new series is an understatement.