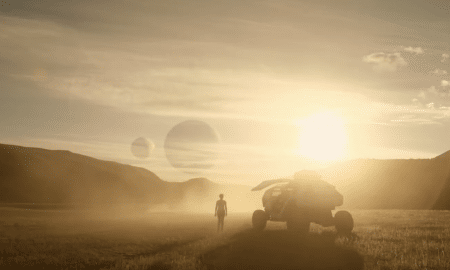 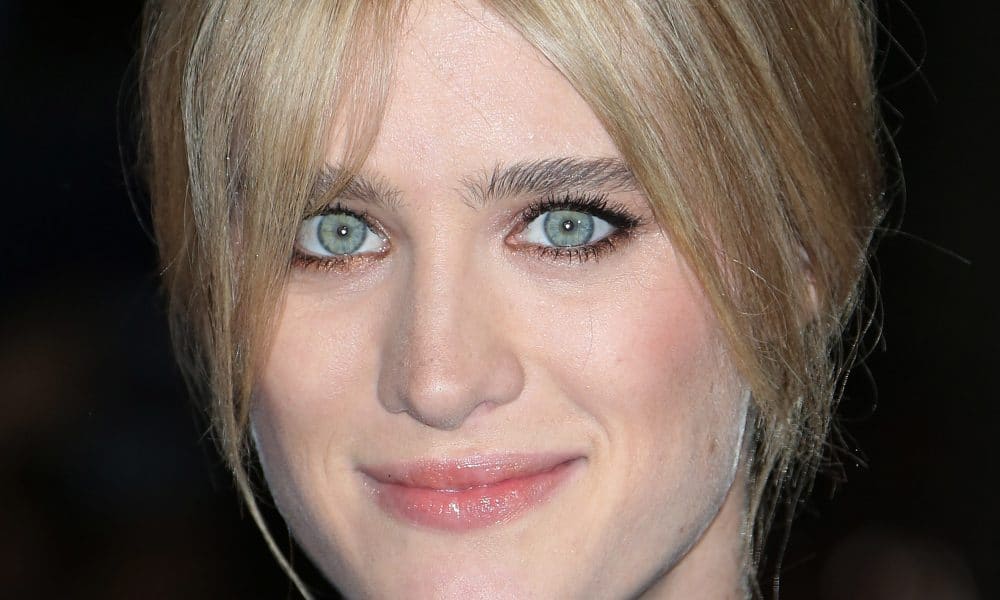 It’s been several months since we heard from the ongoing production of the untitled sixth entry in the nearly-defunct Terminator franchise. Today, however, the new movie from Deadpool director Tim Miller announced that up-and-comer Mackenzie Davis will join Arnold Schwarzenegger and Linda Hamilton for the apocalyptic fun.

It’s been a tough ride for fans of the Terminator franchise since 1991’s T2: Judgement Day set the standard for modern science fiction epics. The subsequent three films in the series failed to connect with fans (or critics, or newcomers to the series, or humanity in general). In fact, some might even claim that the series had, after two horrific reboots, exhausted its favor among moviegoers.

But never underestimate the drawing power of James Cameron. Last September, the man who originated the series (and directed the only two good entries) threw his hat into the Terminator ring when he announced that he would produce and oversee a sixth entry in the series. Deadpool director Tim Miller will helm the installment which re-teams the original film’s stars, Linda Hamilton and Arnold Schwarzenegger.

That combination alone seems like a perfect popcorn movie concoction. Today, however, the filmmakers upped the ante by casting Mackenzie Davis in an unidentified lead role.

If you’re not familiar with Davis’ stirring work on TV shows like Black Mirror (she was one of the stars of Emmy-winning episode “San Junipero”) and Halt and Catch Fire, then you’ll certainly be getting acquained with this talented actress over the course of the next year. She appeared in last year’s Blade Runner 2049 and she’s the title character in Jason Reitman and Diablo Cody’s Tully. Even without those roles under her belt, Davis is a truly talented actor whose inclusion in the new Terminator reboot is nothing short of wonderful.

We’ll see if Miller and co. can breathe new life into the Terminator franchise next year.