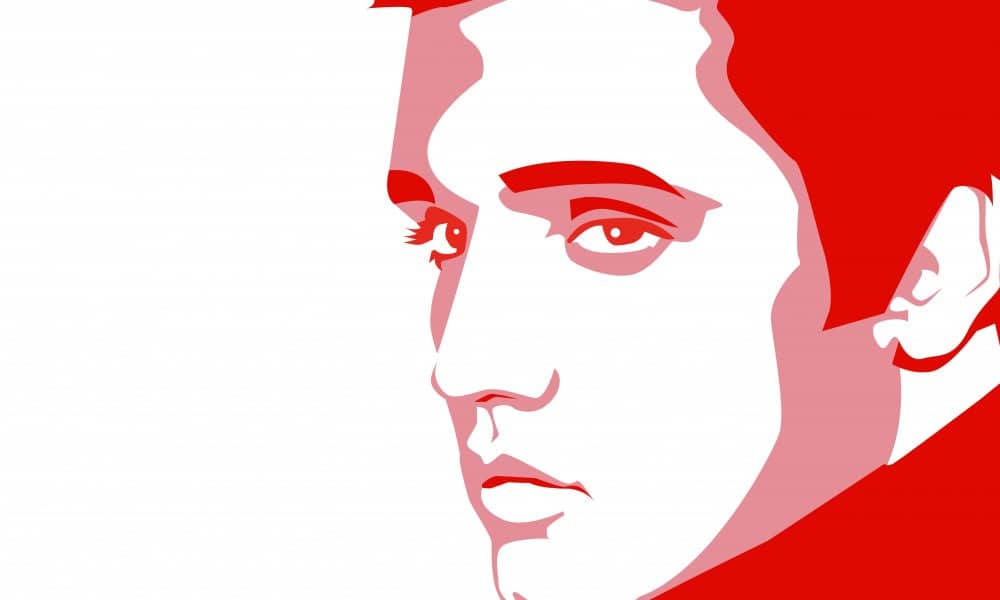 On Saturday, April 14, HBO is scheduled to air a new, three-hour documentary from director Thom Zimny that delves into Elvis Presley’s creative journey beginning with his childhood through to this final 1976 Jungle Room recording sessions. Elvis Presley: The Searcher includes atmospheric shots taken inside Graceland, Elvis’ iconic home, and feature more than 20 new, primary source interviews with session players, producers, engineers, directors, and other artists who knew him or who were profoundly influenced by him. The documentary also uses never-before-seen photos and footage from private collections from around the world.

A musical companion to the documentary from RCA/Legacy Recordings will be released a week before the air date. Additionally, Pearl Jam’s lead guitarist, Mike McCready, composed an original score for Elvis Presley: The Searcher.

A panel of experts will discuss the film, the cultural impact of Elvis’ music and how that impact became the embodiment of rock’n’roll at the 2018 SXSW Festival in March. The panel includes Priscilla Presley, David Porter (legendary Memphis music writer and producer), Thom Zimny (director), Jon Landau (producer), and moderator John Jackson (SVP A&R, Sony Music).

They will cover topics such as: How Elvis found inspiration in black and white gospel music of Tupelo, his early experience with the great African-American blues and R&B of Memphis, his evolution as an artist with Sam Phillips, the creative impact of his time serving in the U.S. Army in Germany, the highs and lows of his career in the 1960s, culminating in the triumphant ‘68 special. The documentary will continue by offering an assessment of Elvis as a performing artist in the early ‘70s, featuring a discussion of Jon Landau‘s seminal 1971 review of Elvis in concert.

Elvis Presley is known worldwide as the king of rock ‘n’ roll. The Mississippi native transformed the popular landscape in the 1950s and 1960s while innovating the genre of rock n roll for generations to come. To this days, fan flock to his final home, Graceland, to tour the grounds. Presley is the third-highest certified music artist in the United States with 136 million album certifications.