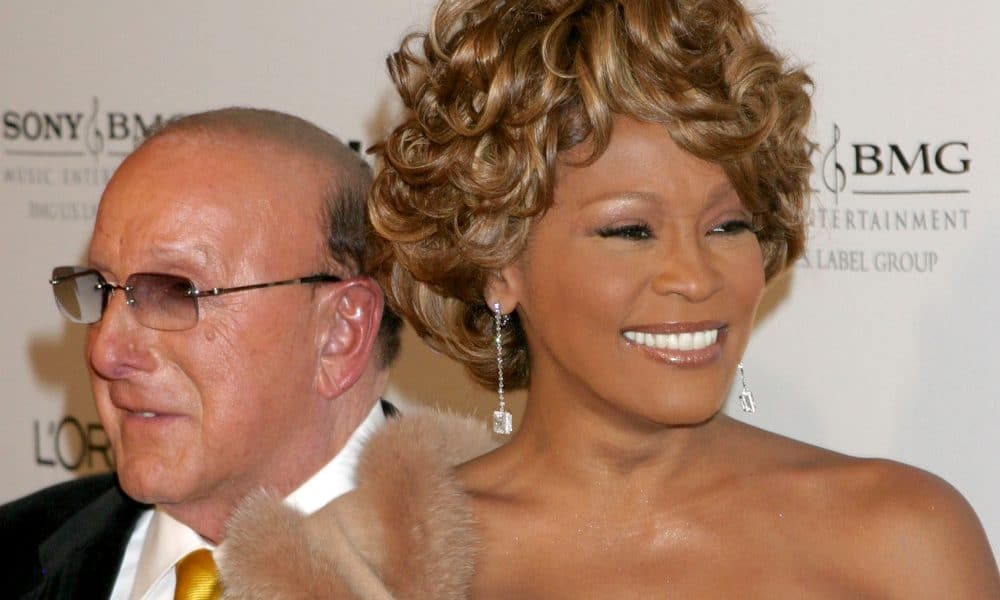 The Whitney Houston documentary entitled Whitney premiered at the Cannes Film Festival on Wednesday and shared a variety of personal stories about the late artist. One notable aspect of the documentary is the discussion of allegations that Houston was sexually abused as a child by her cousin and musician Dee Dee Warwick. Dee Dee Warwick was the younger sister of Dionne Warwick and the niece of Houston’s mom Cissy Houston.

Two different people make the sexual assault claim on screen, including Houston’s half-brother (and former NBA player) Gary Garland-Houston. He explained that both of them were abused when he was seven to nine years old. At that time Houston would have only been a toddler. Houston’s assistant Mary Jones also confirmed that Houston spoke to her about being “molested at a young age” by a female.

The documentary includes lots of behind the scenes footage from Whitney Houston’s life, as well as personal interviews with people who were in it. Some of the people who sat down for interviews include Houston’s ex-husband Bobby Brown, Arista Records founder Clive Davis (who discovered her), and Kevin Costner with whom she co-starred in The Bodyguard.

The 2017 American Music Awards are paying tribute to Whitney Houston, the 25th anniversary of The Bodyguard and its incredible companion album – the best-selling soundtrack of all time – with a must-see performance from singer, songwriter and actress Christina Aguilera. Academy Award winner Viola Davis will also be on hand to introduce Aguilera for this unforgettable homage. Whitney won an incredible 22 AMAs during her storied career, including eight in 1994 for her work on the soundtrack to The Bodyguard. It was the most awards for a female artist in one night, and tied her with Michael Jackson for AMA trophies during a single ceremony. Be sure to tune in tomorrow, Sunday, November 19 live at 8/7c on ABC, and don't forget to get your copy of the new album!

Houston’s brother Gary Garland says in the film that “There were always a lot of secrets. When you don’t resolve things and you don’t deal with things, they never go away.”

The film is undoubtedly a fascinating look into the life of the late superstar. The project was directed by the Scottish film-maker Kevin Macdonald and was fully supported by Whitney’s estate. Whitney will hit theaters on July 6.