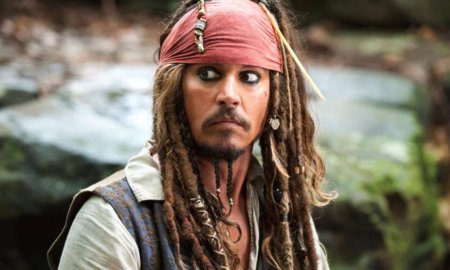 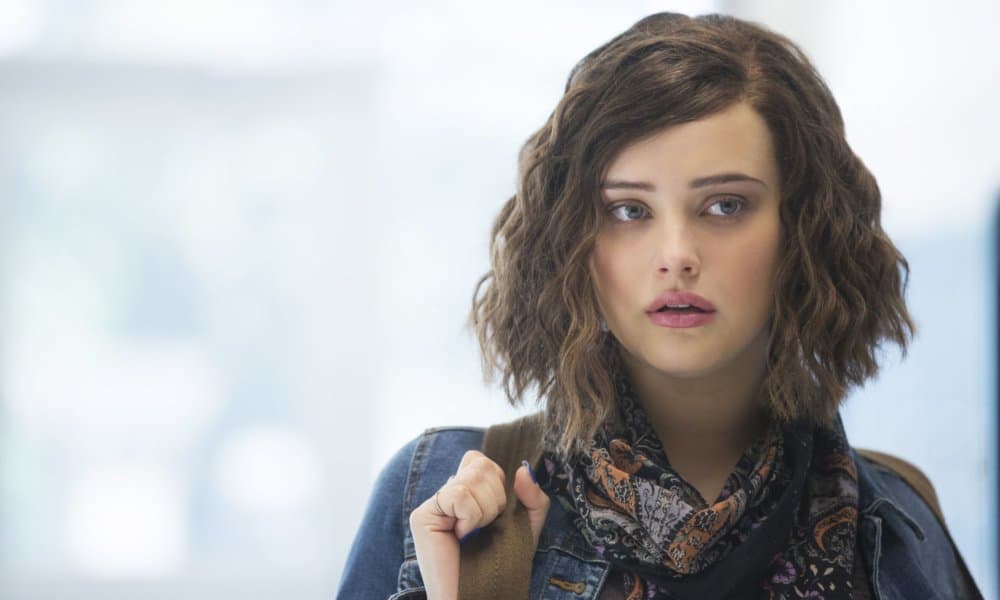 New Zealand has officially added a rating to 13 Reasons Why requiring viewers under the age of 18 to do so with parental supervision. The country’s Office of Film and Literature Classification made the final decision and explained why in a statement.

“Suicide should not be presented to anyone as being the result of clear-headed thinking. Suicide is preventable, and most people who experience suicidal thoughts are not thinking rationally and therefore cannot make logical decisions.”

The TV show is about a high schooler that commits suicide and leaves behind tapes to her friends explaining how they contributed to her death. The sensitive nature of the show has gotten a lot of attention. Many people feel that the show was done extremely well and will serve to open up conversations about suicide that need to be had. Others are concerned that the show will glamorize suicide and lead to copycat cases since it does not dive into explaining mental illness deeply enough.

The show has been trending since before it was even released and has broken records on Twitter for most discussed topic.