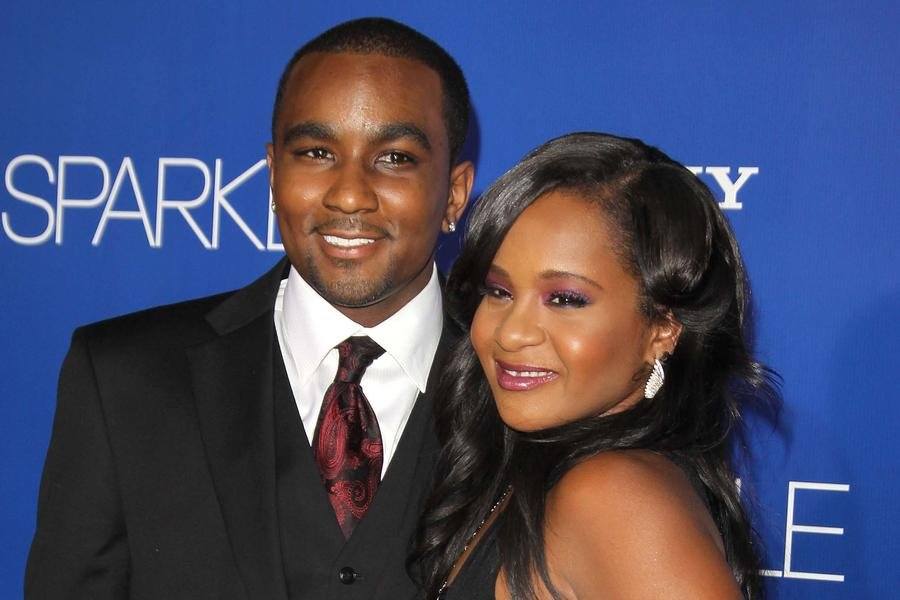 Whitney Houston’s daughter Bobbi Kristina was found unresponsive in a bathtub a little over a year ago, and now her boyfriend at the time Nick Gordon has been found to be legally responsible in the death.

Nick was scheduled to attend court in Atlanta, Georgia for the second time on Friday in regards to the wrongful death lawsuit, and he failed to show once again. Since he chose not to show up, the judge ruled that anything alleged by the plaintiff is admitted through omission.

The next step will be determining the amount of money awarded to Bobbi’s estate, after $50 million in damages were requested.

Bobbi’s estate attorney R. David Ware spoke at a filmed press conference outside of the courthouse.

“In court today, we finally finished a long journey for justice for Bobbi Kristina Brown. The court agrees with us, by striking Mr. Gordon’s answer that he is legally responsible for her death. The only thing left to prove is the value of her life. We intend to do that.”

A source close to the family shared that the news was bittersweet.

“We are praising God. This has been a long time coming. But all the judgments in the world won’t bring Krissy back. We miss her every single day. Even when there’s justice, it’s not comfort. She was gone too soon, and we all have to live with that. I hope Nick lives with it every day for the rest of his life, because we sure are.”