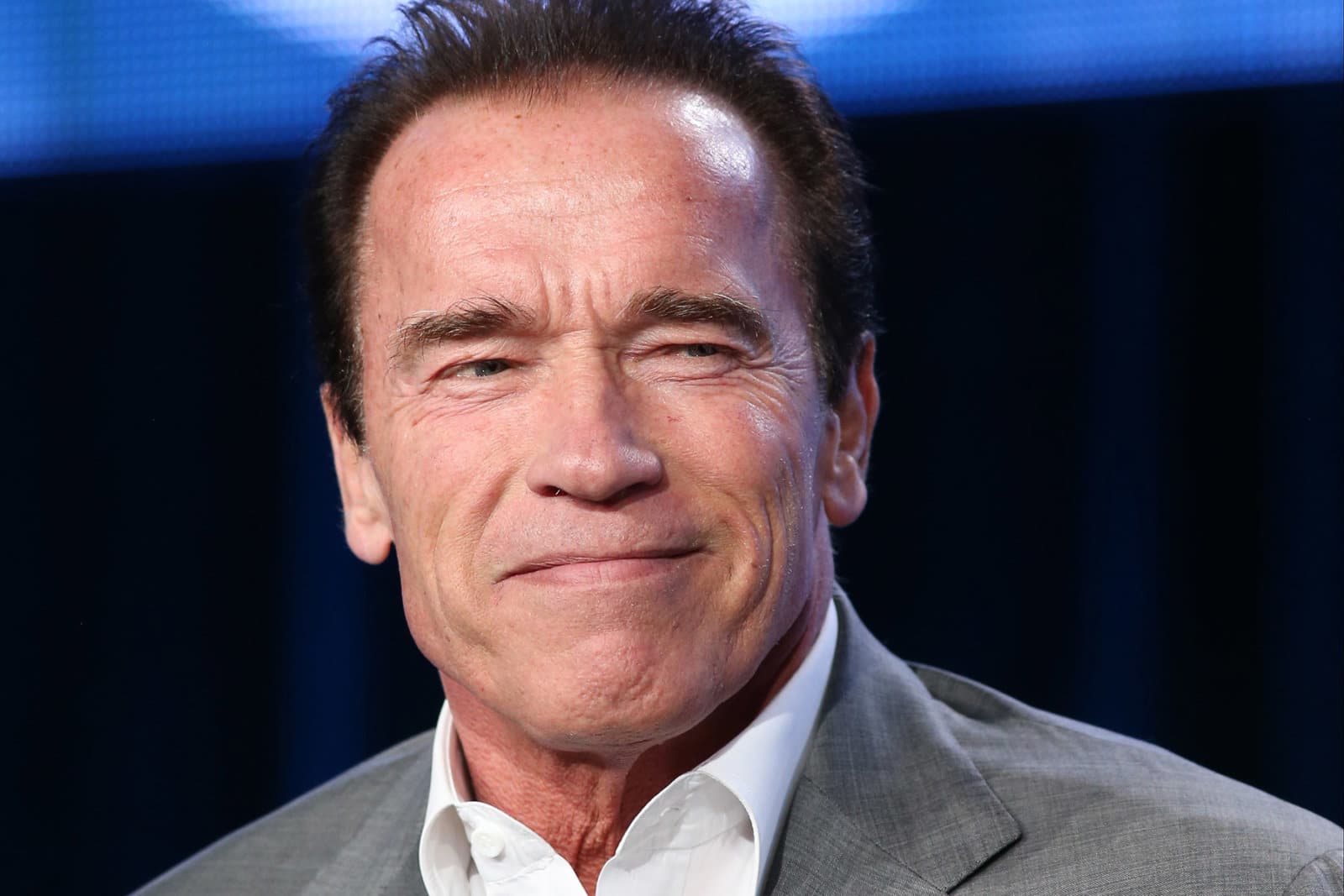 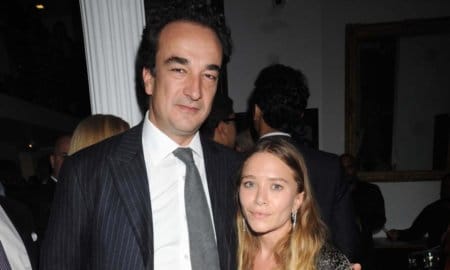 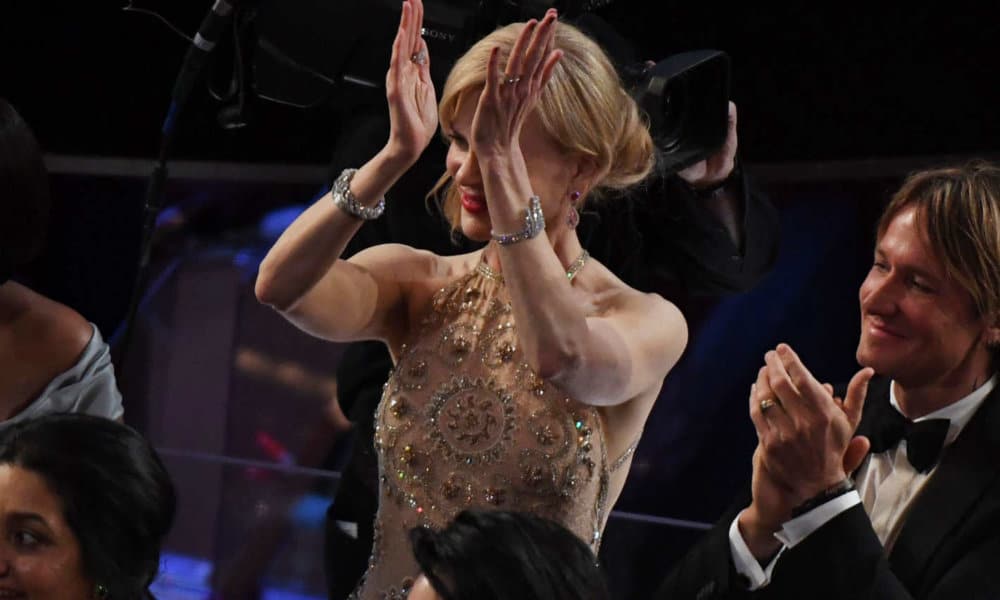 Footage of Nicole Kidman went viral at the Oscars for a style that was being compared to as “seal claps.” Now the actress has set the record straight on why her clapping looked so weird.

The explanation is simple but just not something that the average person has to deal with…she was clapping weird because of those Harry Winston jewels she was wearing. On a radio show this week she explained that:

“It was really awkward! I was like gosh, I want to clap, I don’t want to not be clapping, which would be worse, right? ‘Why isn’t Nicole clapping?’So therefore I’m clapping but it was really difficult because I had a huge ring on that was not my own, but it was absolutely gorgeous, and I was terrified of damaging it!”

The loaned jewelry she was wearing weighed in at 119 karats. Not the type of stuff you want to return with a scratch.