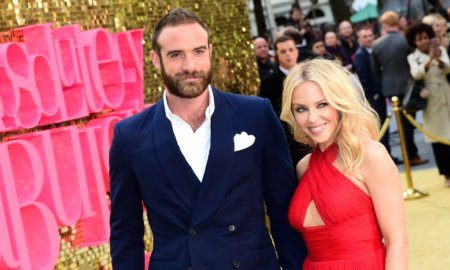 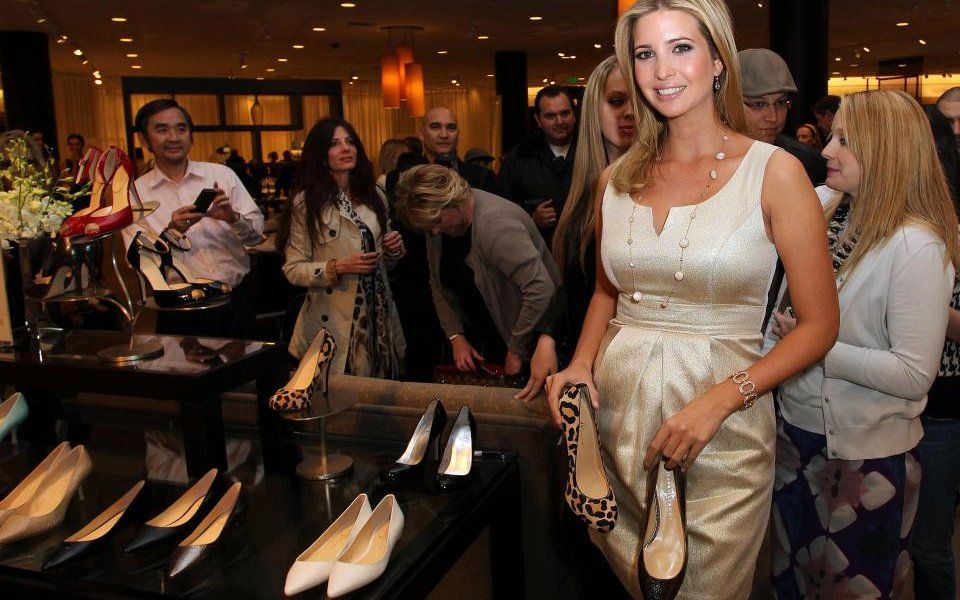 On Thursday Nordstrom announced that they would no longer be carrying Ivanka Trump’s clothing line, stating that the performance of the line has dropped since some of their customers are boycotting her father’s presidency.

A spokesperson for Nordstrom released a statement about the decision.

“We’ve said all along we make buying decisions based on performance. In this case, based on the brand’s performance, we’ve decided not to buy it for this season.”

The company has been responding to the controversy for some time. They have shared to Twitter:

“We hope that offering a vendor’s products isn’t misunderstood as us taking a political position; we’re not.”

Macy’s similarly dropped a Donald Trump clothing line when he made racist remarks in his 2015 campaign for president.