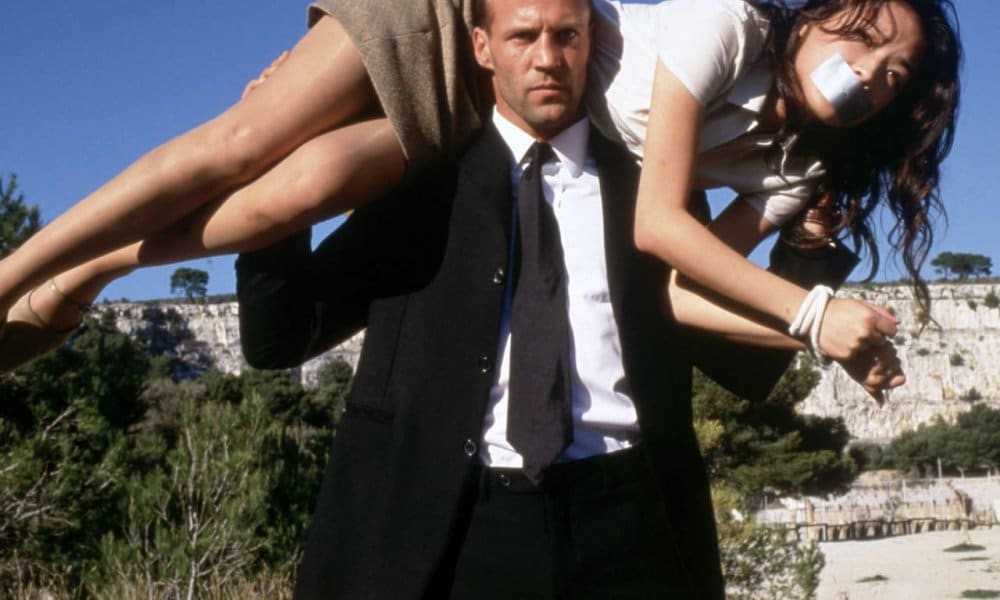 An unnamed defector from North Korea is currently being given a little bit of downtime following his harrowing escape just a few days ago. The man, who has only been identified by his surname “Oh,” could be integral to learning more about the mystery-shrouded North Korean regime. First, though, South Korean authorities are letting the man unwind with a few American imports.

The brief vacation appears to be working, as well, because Oh has already begun to open up about his life in North Korea. After watching Jason Statham’s performance in The Transporter, for example, Oh revealed that he owned a car as a staff sergeant in the NK army.

His ability to operate a vehicle became instrumental in the last few days when Oh drove straight through NK checkmarks on a suicide run through the most heavily guarded border in the world. After getting stuck in a ditch, Oh was forced to abandon his car while being pursued by at least three North Korean regulars. Under heavy fire, Oh charged into the South Korean territory and collapsed in a pile of leaves, his torso riddled with two gunshot wounds.

While operating on the soldier, doctors revealed that he was afflicted with tuberculosis, hepatitis B, and several stomach parasites. He is currently in stable condition and appears to be recovering on a steady diet of K-pop, CSI reruns, and action movies from the United States.

Though Kim Jong-un has an international reputation for loving American pop culture, foreign films are banned almost universally for most citizens living inside the border of North Korea. In spite of the prohibition, illegal bootlegs of South Korean and American programming is immensely popular with the people of North Korea.