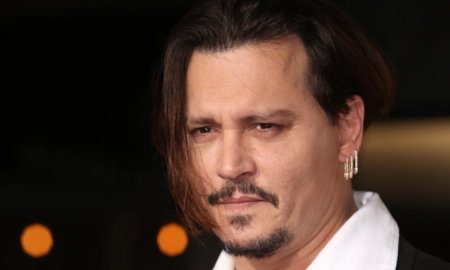 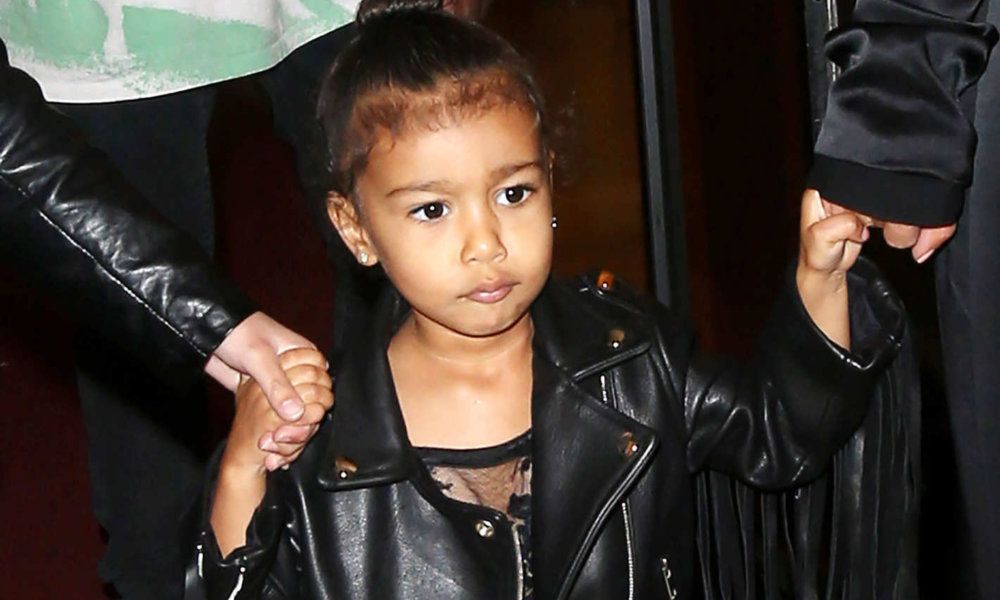 With parents like Kim Kardashian and Kanye West it’s not surprising that the young North West has already launched her professional career. (Sort of.) On Tuesday Kim shared a Snapchat story where she revealed not only that she and Kanye are releasing a kid’s clothing line, but that North helped.

In the video Kim shows North wearing a couple pieces from the collection, which include a jacket and a sequin covered dress.

“Daddy and Mommy are doing a kids’ line and these are some of the pieces. Northie picked out the colors and the fabric.”

They have not yet announced the specifics about when the line will drop, but it was also recently announced that the season 5 of Kanye’s Yeezy collection will debut February 15 at New York Fashion Week so it’s possible that there will be a tie-in.