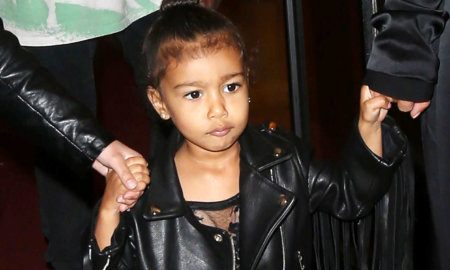 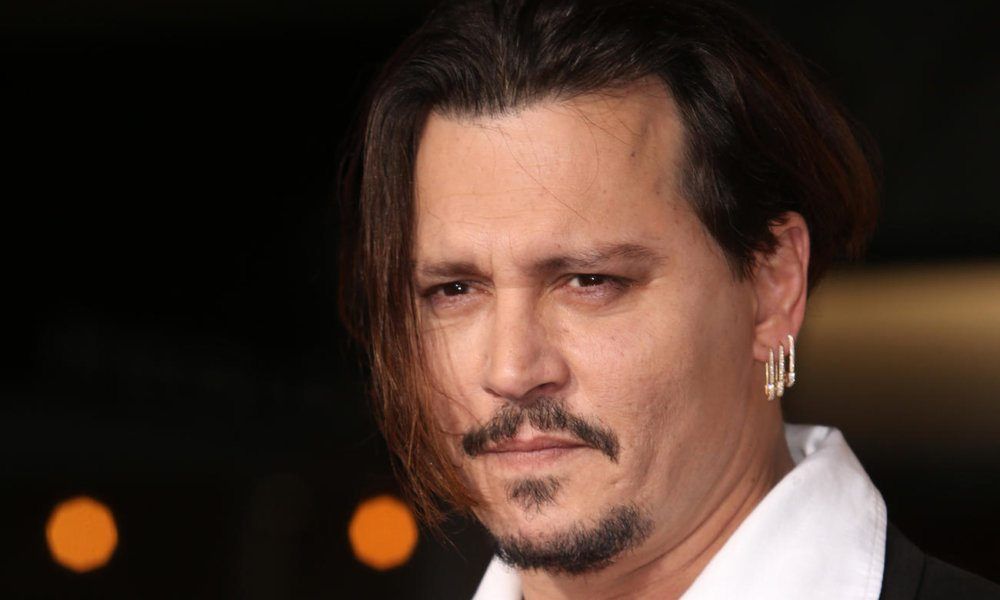 Johnny Depp is reportedly in a financial crisis. Earlier in the month, the star sued his former business team for fraud, and now they have fired back saying that Johnny lived an “ultra-extravagant lifestyle that often knowingly cost Depp in excess of $2 million per month to maintain, which he simply could not afford.”

Johnny’s lawsuit was asking for $25 million from TMG following “years of gross mismanagement and sometimes outright fraud, Mr. Depp lost tens of millions of dollars and has been forced to dispose of significant assets to pay for TMG’s self-dealing and gross misconduct.”

TMG, on the other hand, is requesting that he pay them back $560,000 in commissions and credit card fees that have gone unpaid. The former managers not only said that they tried to get him to scale back his spending, but that they also suggested that he get a prenup when he married Amber Heard. He didn’t, and he ended up losing $7 million in that divorce.