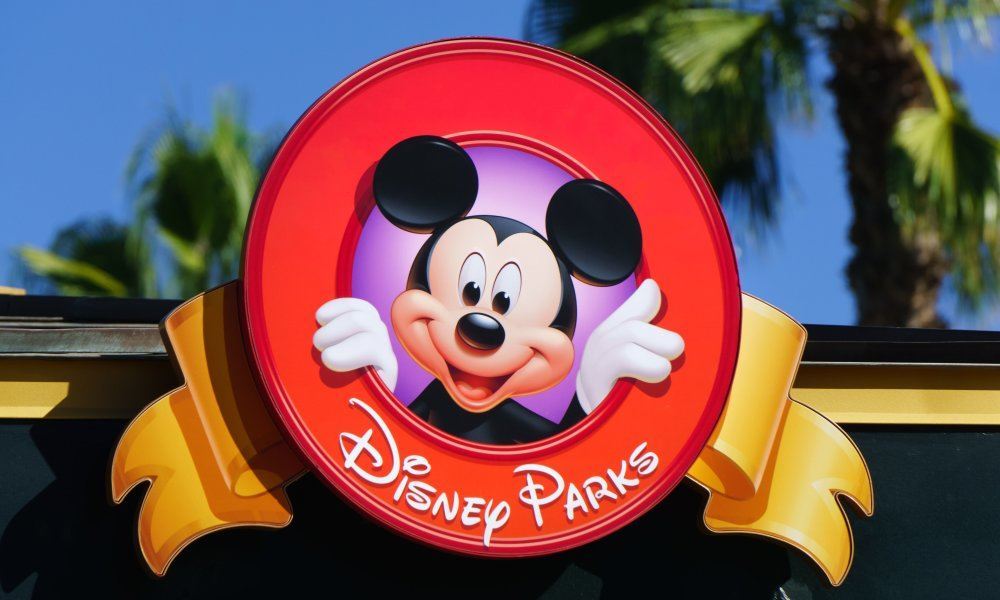 It looks like the House of Mouse is set to strengthen its growing grip on the Pacific Rim. On Wednesday, the Walt Disney Company and their Chinese partners, the Shanghai Shendi Group, announced that the newest addition to the Disney family of theme parks, Disneyland Shanghai, will open on Thursday, June 16.

Excitement for opening day has been building for quite some time, though that expectation has reached a fever pitch since construction was completed on the $5.5 billion venture. The new Disneyland is set to be three times larger than the existing park in Hong Kong. There’s still plenty of work to be done, though, as the people behind the park are just now entering the hiring and training phase.

For the residents of Shanghai, though, opening day for the new Disneyland can’t come soon enough. According to a poll conducted last year by the Swiss Bank UBS, “in tier one big cities and next level tier-two cities” more than 90 percent of the population was not only aware that the park was coming, but they were excited to get a chance to visit. Most speculation puts the yearly estimated visitors to the park at around the ten million mark. That’s about 30,000 visitors a day. Only Disney could command that kind of enthusiasm more than a year out from opening day.

Even the folks in Hong Kong were admitting defeat, as experts expect the Shanghai Park to steal tourism from Hong Kong. You can get your own chance to visit the Disneyland in Shanghai when the park opens on June 16. Entrance fees are speculated to run about 300 to 400 yuan (or $45 to $60 USD).