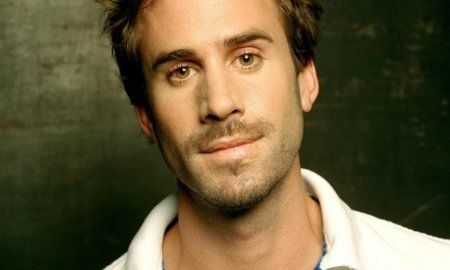 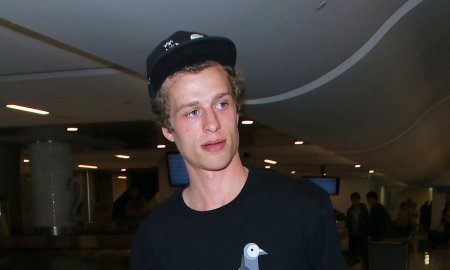 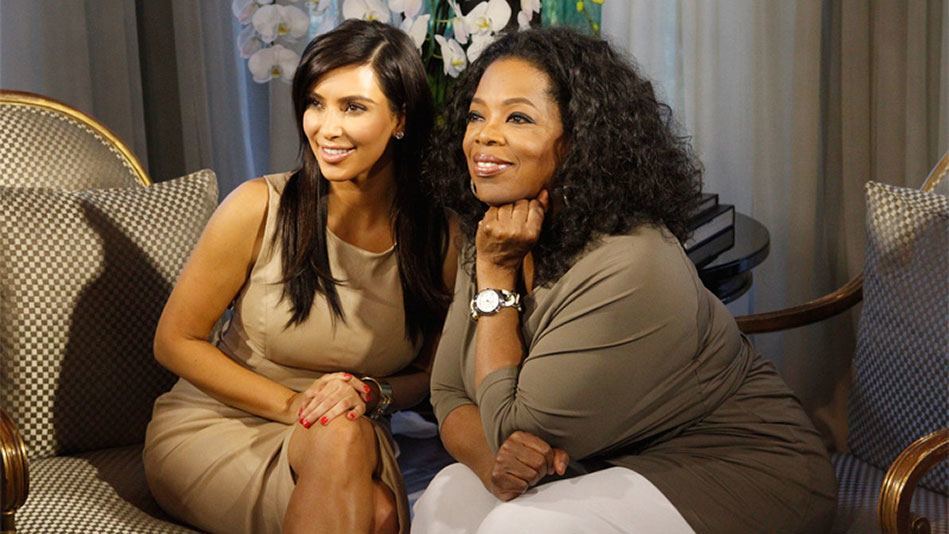 As we all know, the most popular resolution that people make in the New Year is the vow to shed some unwanted pounds. Year after year, folks around the globe look at themselves in the mirror and say that this is the year they hit their ideal weight. However, when you’re an influential celebrity with a large following of fans, a publicly declared weight loss resolution has the potential to impact society as a whole. For example:

Kim Kardashian is about to reignite the Atkin’s fever with her vow to lose two pounds a week using the diet. On January 19, the star tweeted:

According to People, “Kardashian West is following the Atkins 40 program, which allows her more carbohydrates to restore her energy while she’s breastfeeding Saint.” Honestly, considering that her weight loss regimen involves just common sense like eating right and hitting the gym, we’re not sure Atkins is totally necessary, here.

Meanwhile, Oprah has bragged about her diet that includes eating bread every single day:

So, according to the acclaimed personality, she’s lost 26 pounds using Weight Watchers (a company she owns 10 per cent of, by the way). The announcement caused the company’s stock price to jump 2 full dollars, a rise which netted Oprah a cool $12.5 million. To this layman, it begs the question: where does being smart stop and insider trading begin?

Either way, it seems that, like every year for the past twenty years, 2016 will be a good one for the weight loss industry.