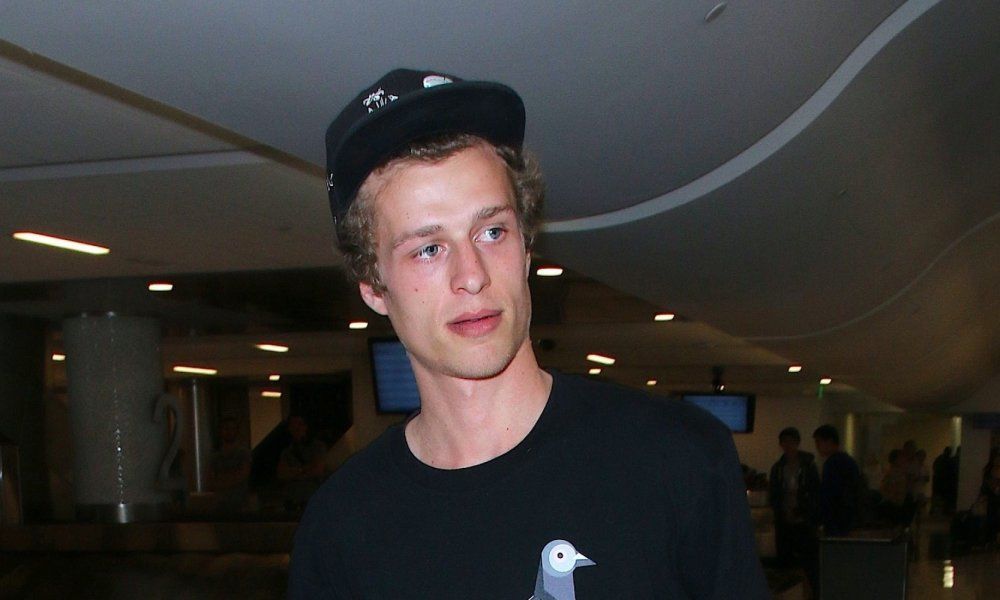 Conrad Hilton, the younger brother of Paris and Nicky, has reportedly been ordered into a drug treatment program after violating his rehab and failing drug tests.

Last year, the 21-year-old plead guilty to disrupting a British Airways flight and was sentenced with probation and community service. The incident was supposedly bad enough that Conrad had disrupted the flight crew from being able to do their job.

His list of offenses included smoking marijuana in the plane bathroom and threatening to kill one of the flight attendants. He voluntarily checked into rehab at that point.

However, Conrad did not stick to the terms of his probation and reportedly left the state of California without his probation officer multiple times, as well as failing several drug tests and failing to complete drug treatment that went along with his probation.

Additionally Conrad was arrested again during his probation period for being suspected of breaking into his ex girlfriend Hunter Salomon’s home, which violated a restraining order that she had out against him. Hunter (who is the daughter of Rick Salomon), claimed that Conrad had showed up her house and threatened suicide. He reportedly told her to “get a restraining order because he can’t restrain himself.”

In the wake of the many probation violations, the authorities requested that Conrad be sent to jail for 60 days, but a judge turned down this request and instead ordered him to go to a live-in rehab facility for 90 days.