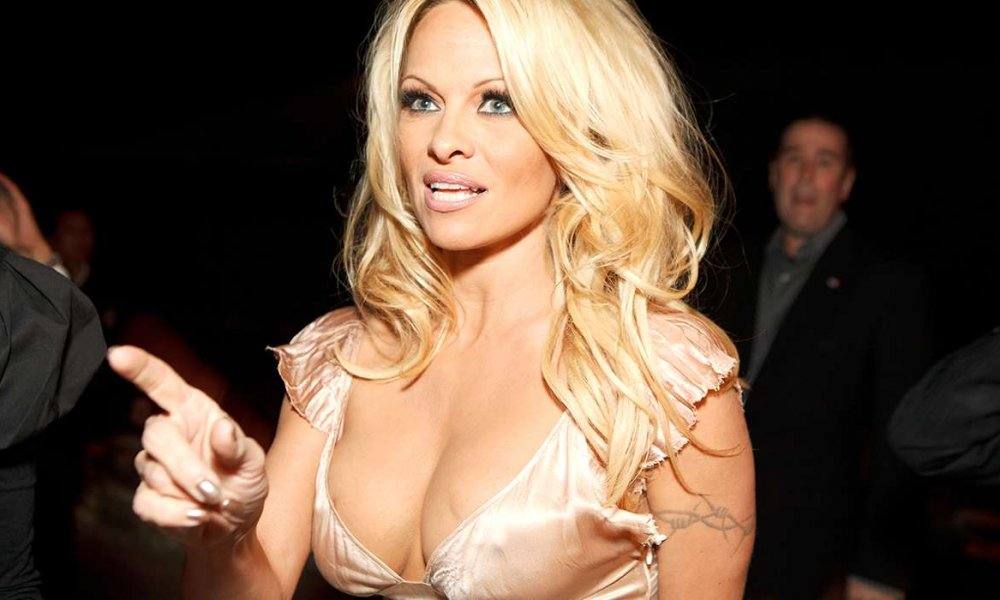 The piece seems to be directing the message toward a recent sex scandal of Anthony Weiner, where the former politician was caught sending a photo of his crotch while he was with his son.

They went on to mention why they felt their opinions on the topic held weight.

“From our respective positions of rabbi-counselor and former Playboy model and actress, we have often warned about pornography’s corrosive effects on a man’s soul and on his ability to function as husband and, by extension, as father. This is a public hazard of unprecedented seriousness.”