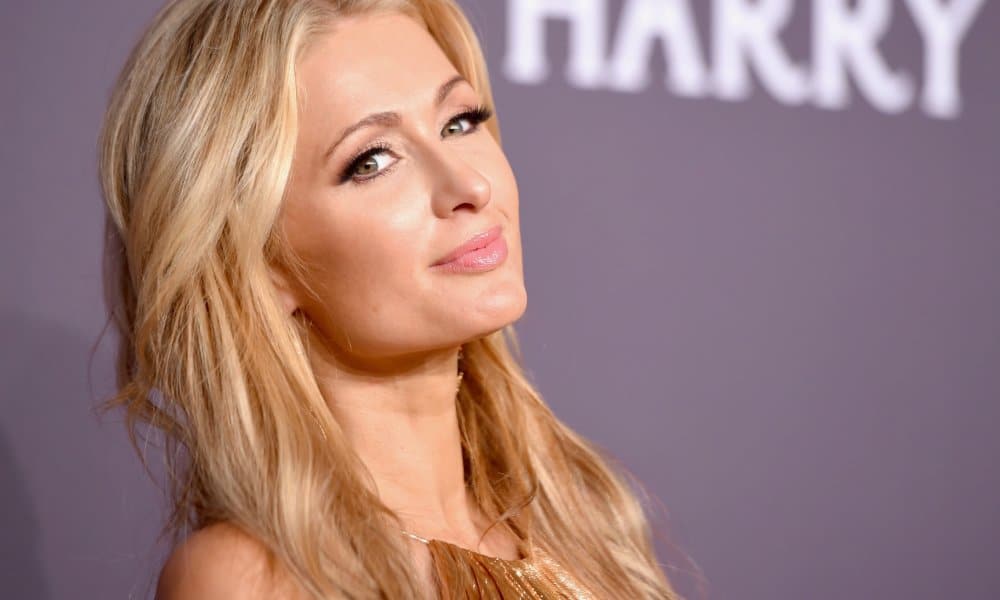 Paris Hilton has revealed that her only regret in life is meeting Rick Soloman. Rick is the boyfriend with whom she appeared in her sex tape One Night in Paris. Paris feels that without the 2003 tape release she could have had a very different life.

“It’s really hurtful, because my whole life I really looked up to Princess Diana, all these elegant, amazing women, and I feel like [Salomon] just took that all away from me. I could have been like that, but because of that tape, I will always be judged and thought of as whatever they say about me because of a private moment between my boyfriend and me.

“I wish I had never met him. That is actually the one regret in my life. I wish that I had never met that guy. I could not leave my house for months. I was so depressed, humiliated. I didn’t want to be seen in public.”