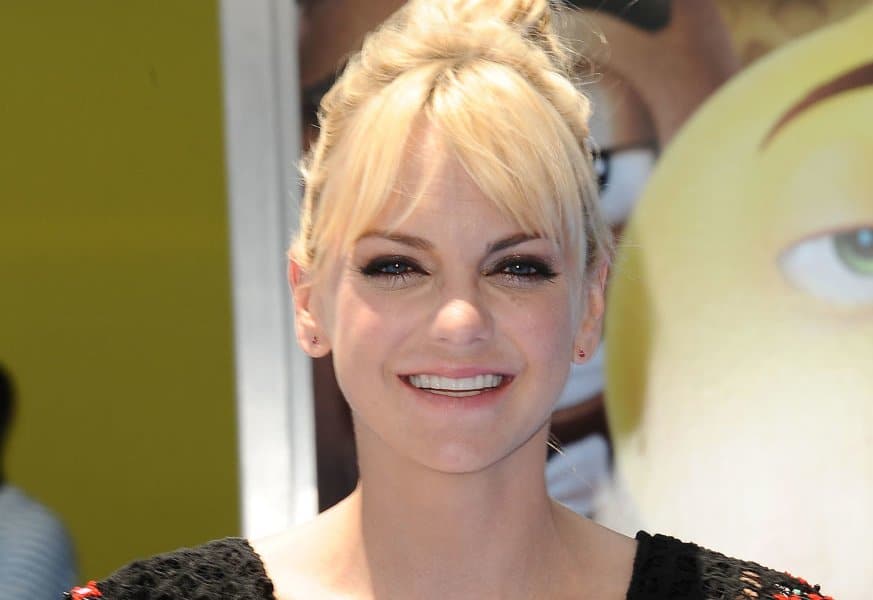 Anna Faris has started speaking out about her split from Chris Pratt. She thanked her fans for the support on an episode of her podcast called ‘Unqualified.’ She also gave some personal insight when some fans called in for relationship advice.

“Life is too short to be in relationships where you feel this isn’t fully right or somebody doesn’t have your back, or somebody doesn’t fully value you. Don’t be afraid to feel your independence if things aren’t right. I made that mistake, I think, a little bit, like ‘I’m checking my relationship off the list.’ If that would be the final piece of advice I could give you, that would be, ‘Know your worth, know your independence.'”

Anna and Chris first announced the ending of their eight-year marriage via social media, sharing that they “tried hard for a very long time” and are “really disappointed.”