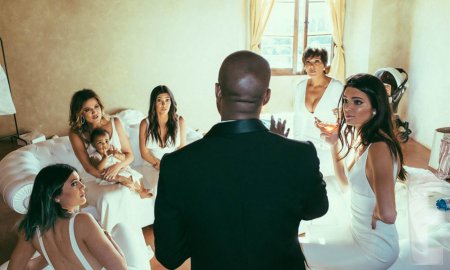 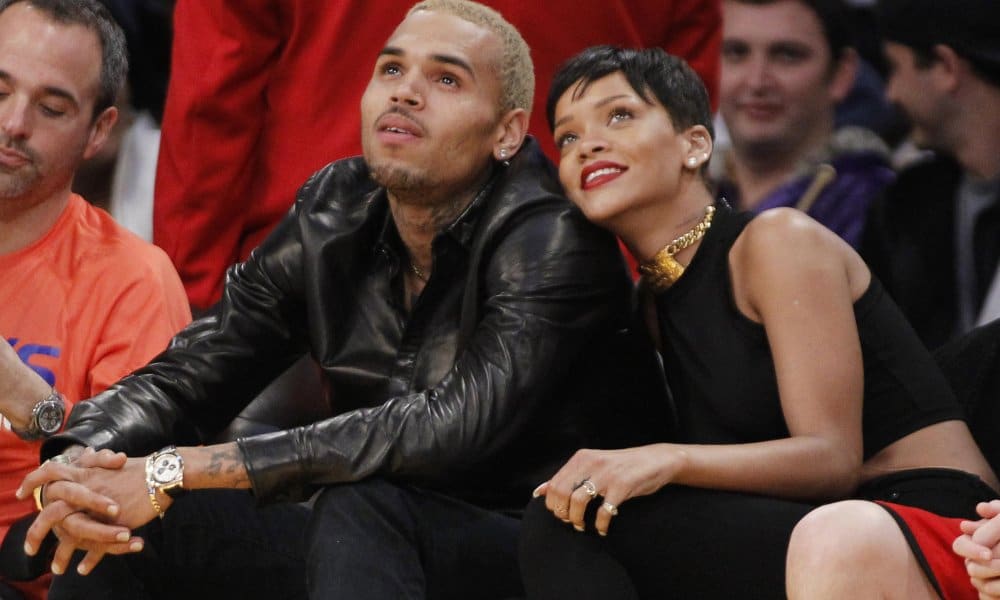 Chris Brown has been speaking out about the 2009 assault on Rihanna. The singer reflects back on the moment and their relationships in the documentary Chris Brown: Welcome to My Life.

Chris admitted that their relationship was great until he cheated on her.

“After that, my trust was lost with her. She hated me after that. I tried everything, she didn’t care. She just didn’t trust me after that. From there, it just went downhill because there were too many verbal fights, physical fights as well. Mutual sides…e would fight each other. She would hit me, I would hit her and it never was okay.”

He also explained how things went down on the night the incident that got him five years of probation.

“She starts going off, she throws the phone. ‘I hate you.’ Starts hitting me. We’re in a little Lamborghini. She’s fighting me. I’m like, ‘Look, I’m telling you the truth, I swear.’ … She hits me a couple of more times and it doesn’t go from translation to, ‘Let’s sit down, I’m telling you the truth.’ It goes to, ‘Now, I’m going to be mean, be evil.’ I remember she tried to kick me, but then I really hit her, with a closed fist, I punched her. I busted her lip. When I saw it, I was in shock. I was like, ‘Fuck, why the hell did I hit her?'”