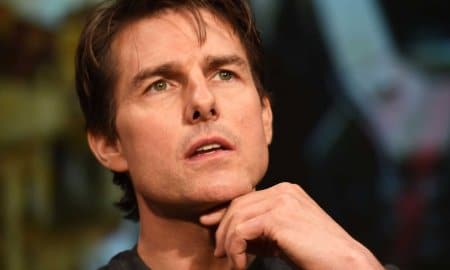 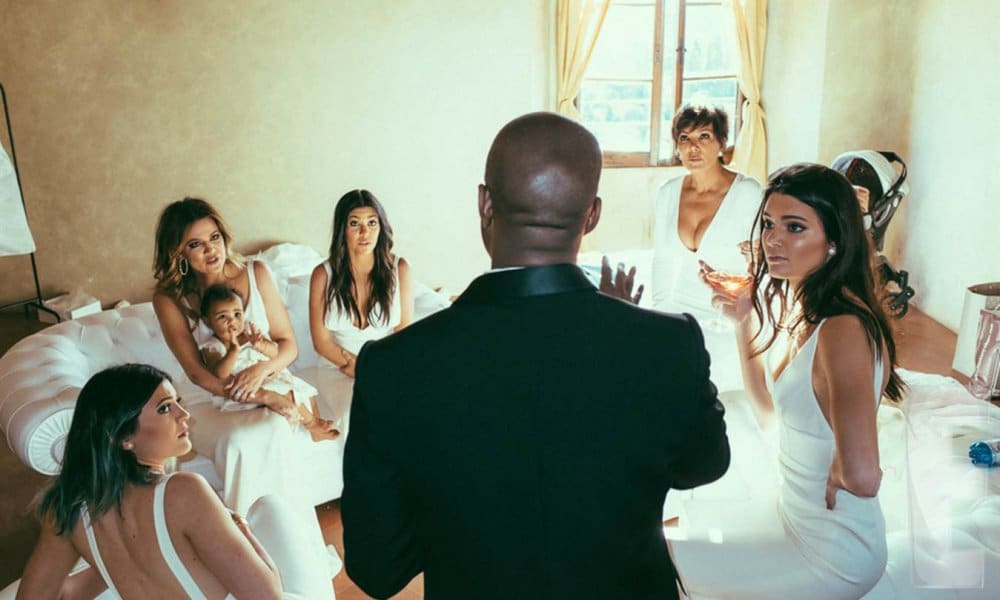 Kanye West is not planning on ever doing a spin off of Keeping Up With the Kardashians. The show is celebrating its ten year anniversary and it’s nine subsequent spinoff shows.

But Kanye is one person that will not be available for a spin off anytime soon. Kim recently spoke out about his engagement with the show.

“Kanye was like, ‘I’m not a part of the show. That’s not what I do. I have my own career and life.’ He’ll really surprise you though. He’ll be like, ‘I’m not filming,’ and then randomly show up. He knew I would love to have my engagement on camera so he filmed it.”

“It’s hard when people read things in a lot of different ways. You know, the amount of backlash I got from [KUWTK] is when I decided to not be on the show anymore. And it’s not that I have an issue with the show; I just have an issue with the amount of backlash that I get. Because I just see like, an amazing person that I’m in love with that I want to help.”