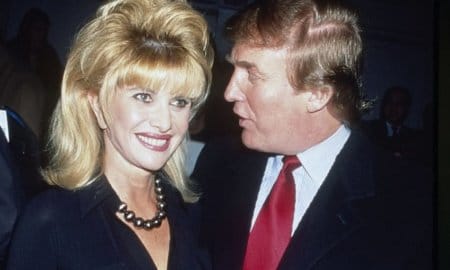 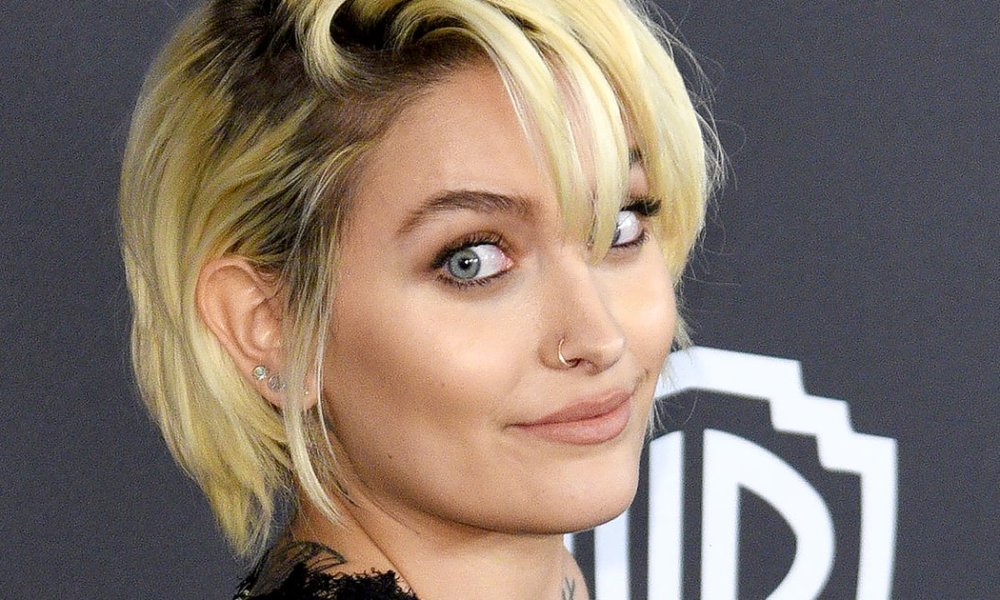 Paris Jackson has claimed to be her late father’s favorite child. Paris says that Michael thought that she “was the princess; I was perfect in my dad’s eyes.”

Paris spoke about her upbringing in an interview with Harper’s Bazaar.

“When I was a kid, I was with my dad and my two brothers. Growing up, I was treated as the favorite because I was the only girl.”

The now 18-year-old shared her father with 19-year-old Prince, and 15-year-old Blanket. She recently embarked on a career of modeling and spoke about living in the spotlight and dealing with people who have negative things to say.