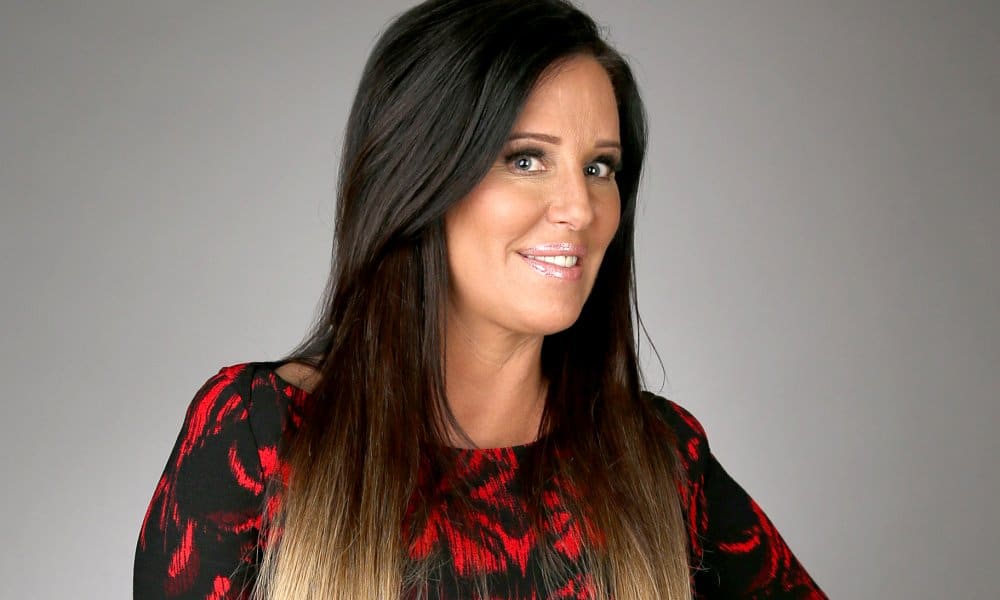 Millionaire Matchmaker Patti Stanger recently spoke out about her hopes that Anna Faris and Chris Pratt work things out. She also spilled some what might be considered private details about their relationship.

“OK, so this is really hard because I’m close to them. I’m upset about it. The day it happened I actually texted them. I don’t know what happened there, [Chris] is still living in the house. Let’s pray it turns around.”

“I want them to get back together. So, I’m not fixin’ them up — I would just be the counselor between them and go, ‘What really is the issue here?’ Because she’s living in the house, so someone threw out the curveball.”

However, Anna and Chris’ rep responded that “Patti Stanger is not an authorized spokesperson for Anna and Chris and her comments (about their marital status and personal life) are invalid.”