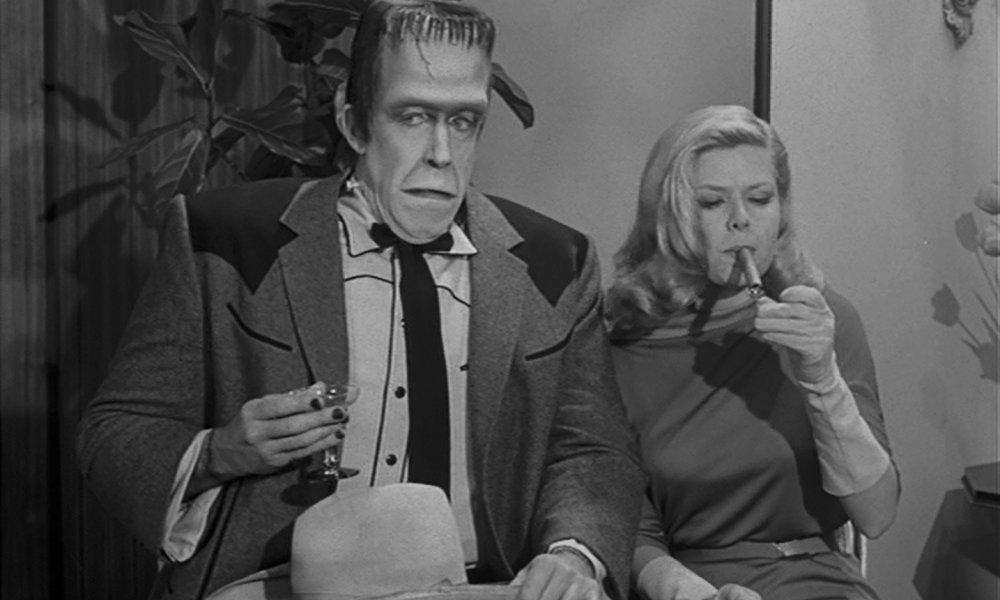 A Munsters reboot is heading to NBC with Seth Meyers producing. Seth will be producing alongside Mike Shoemaker, their production company Sethmaker Shoemeyers Productions, Jill Kargman, and Universal Television.

The show will be inspired by the original and focus on a family that lives in hipster Queens. They will struggle to fit in while trying to stay true to themselves throughout the process.

NBC is the current home of Seth’s show Late Night with Seth Meyers, and the network also ordered a series produced by Seth called A.P. Bio.

The original Munsters aired from 1964 to 1966 and had 70 episodes. The last time was attempted as a reboot was when Bryan Fuller produced Mockingbird Lane in 2012. The show ended up airing as a Halloween special on NBC but did not get picked up as a series.