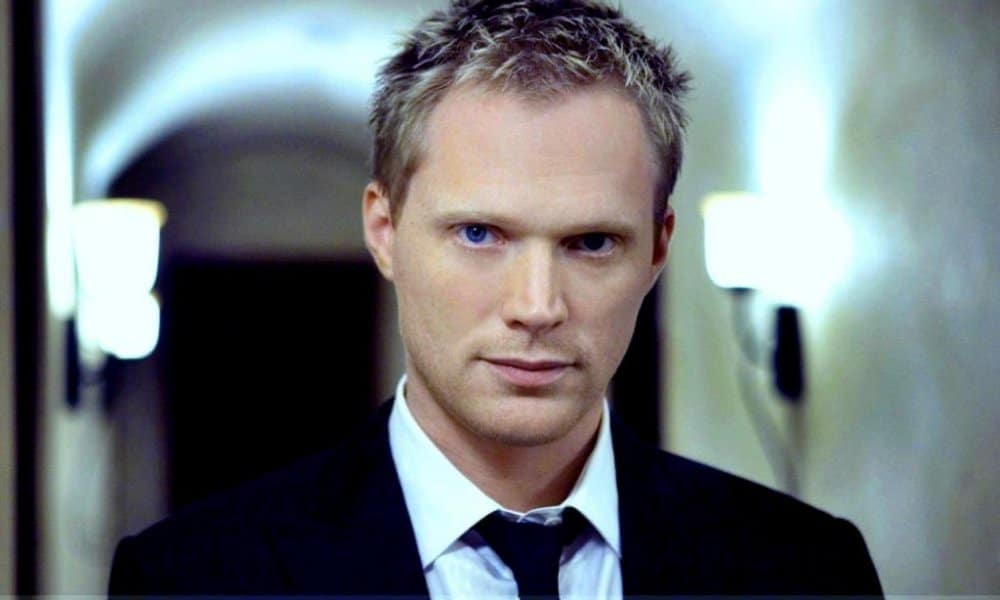 Avengers star Paul Bettany has been announced to join the cast of the new Han Solo Star Wars spinoff.

Ron Howard shared the news after posting a photo to Instagram.

Paul seemed to enter tha picture after Michael K. Williams could not make it back for reshoots. Ron came in after Phil Lord and Christopher Miller left the project over “creative differences.”