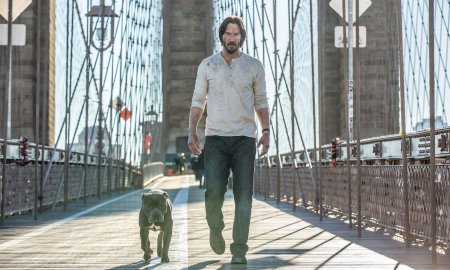 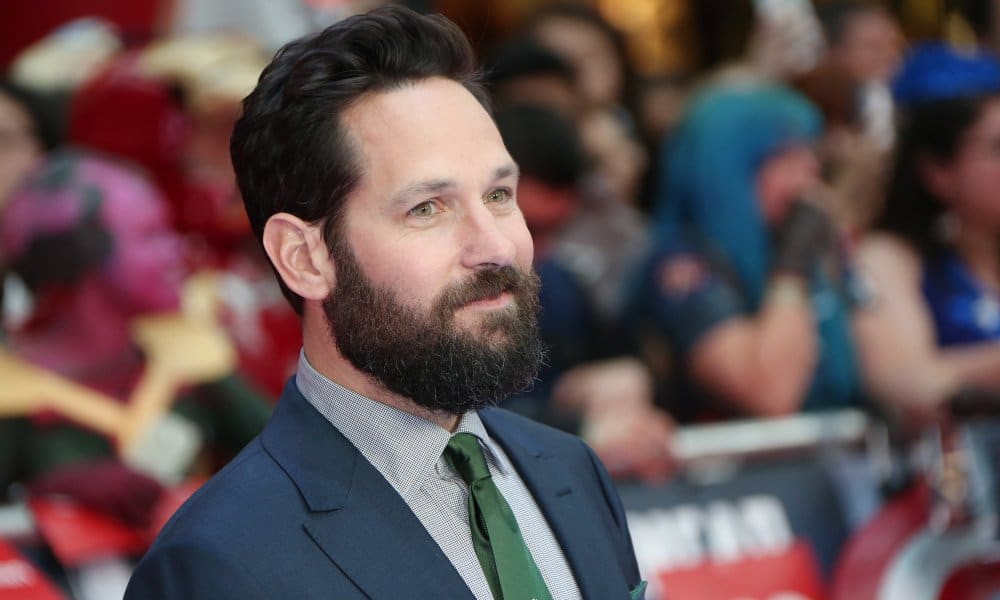 These days, Paul Rudd might keep himself in the spotlight for playing a superhero and palling around with Judd Apatow, older movie fans might remember a Rudd who regularly flexed his acting chops in films like The Cider House Rules. Harvard’s Hasty Pudding, the nation’s oldest collegiate theatrical organization, celebrated that dramatic range by naming Paul Rudd their 2018 Man of the Year.

The honor comes just one day before the release of The Catcher Was a Spy, a WWII drama which casts Rudd as pro baseball player and spy Moe Berg. The war film is based on a true(ish) story that depicts the time the Princeton grad and former professional catcher spent as an OSS agent interviewing physicists during the Second World War.

Though the film has flown below the radar to date, it’s one to keep your eyes on. Director Ben Lewin has received critical raves for his nuanced take on unusual topics (see 2012’s The Sessions for proof), and the assembled cast is just fantastic.