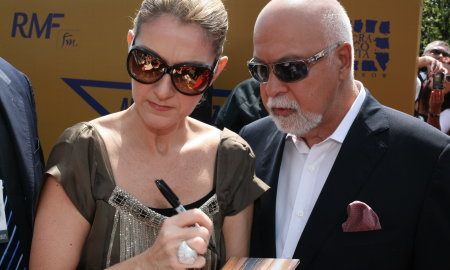 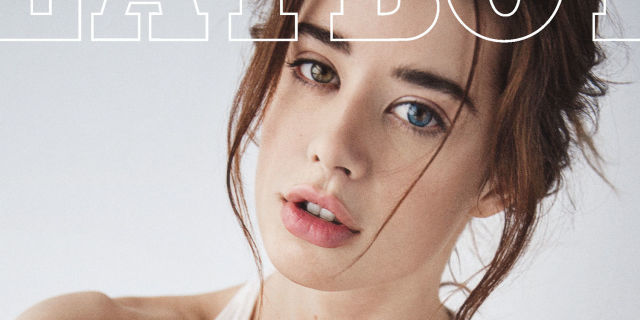 It was only a few months ago that Playboy announced their decision to move into the non-nude publishing format, and the moment has already arrived. The magazine published their first issue of the new direction on Wednesday in an online format.

According to a press release about the move, the magazine will now be dedicated to “art, literature and long-form journalism,” as well as “an entirely contemporary take on photographing the beautiful women who have made the publication one of the most enduring and successful of all time.”

The March 2016 issue of Playboy is focused on modeling bathing suit type clothing as opposed to nude shots, and the first chosen cover model is 20-year old model Sarah McDaniel. The theme of the first issue is social media, and Sarah found her way into the modeling world through Instagram fame. The pictorial is supposed to feel like it’s from a “boyfriend’s perspective”, as if he were looking at photos of his girlfriend.

Playboy also claims that the published images in the magazine are not airbrushed, whereas in the past airbrushing played a big part in getting the perfect shot.

The CEO of Playboy Enterprises, Scott Flanders, has said:

“I know I speak for all involved when I say that creating this new Playboy magazine has been a labor of love for those fortunate enough to work on it. We are exceptionally proud of the end result and are confident that everyone will enjoy reading it as much as we did creating it.”