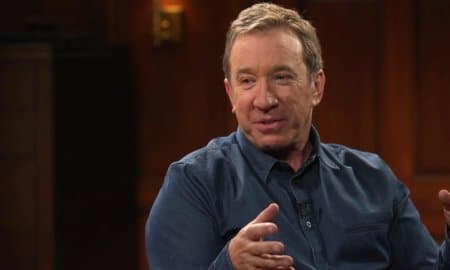 The French Paparazzi Honored Kim Kardashian After Her Robbery

The French Paparazzi Honored Kim Kardashian After Her Robbery

The Power Rangers reboot will be the first big budget superhero movie to have an LGBT protagonist.

There’s a scene in the film when Yellow Ranger Trini is having relationships troubles. Someone assumes it has to do with boyfriends, and then becomes obvious that it’s actually girlfriends.

Director Dean Israelite explained the character, who is being played by Becky G.

“For Trini, really she’s questioning a lot about who she is. She hasn’t fully figured it out yet. I think what’s great about that scene and what that scene propels for the rest of the movie is, ‘That’s OK.’ The movie is saying, ‘That’s OK,’ and all of the kids have to own who they are and find their tribe.”

LGBT characters in comic books are not new, but often when the characters are taken to the big screen they are portrayed as straight. Examples include Wonder Woman, Catwoman, Batwoman and Harley Quinn, and Ice Man.