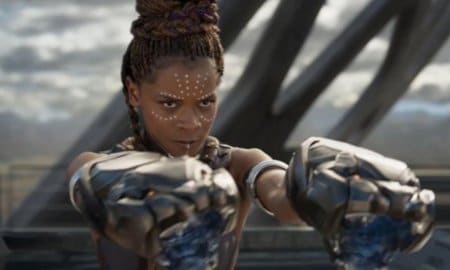 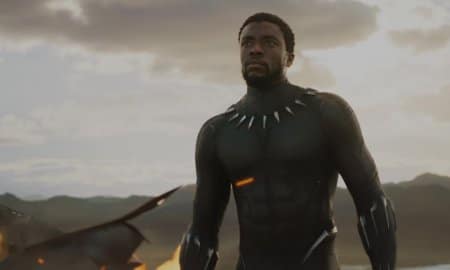 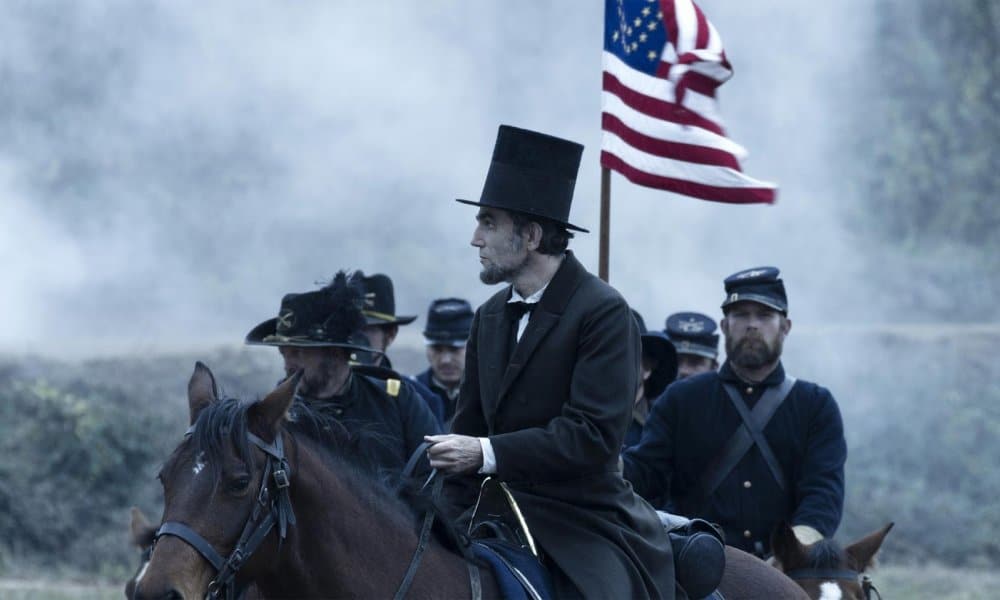 For those who are spending this President’s Day in search of some political inspiration, spend a few hours with Steven Spielberg’s beautifully-crafted Lincoln.

Celebrated on the third Monday in February, President’s Day is a United States holiday on which we pay tribute to the men and … men who served in the White House. Though it was initially celebrated on February 22 in honor of George Washington, President’s Day has since been expanded to encompass a celebration of every President, good, bad, and current.

Initially released in 2012, Lincoln follows the most popular president in United States history, Abraham Lincoln, as he attempts to navigate the, ahem, cesspool of Washington politics in the hopes of passing the 13th Amendment to the Constitution.

Daniel Day-Lewis’ virtuoso performance as the reedy-voiced protagonist anchors Lincoln. His Abe is conflicted, brilliant, passionate, and stalwart. He is a flawed man who is working feverishly to overcome his frailty to make the world a better place. It’s not the least relevant message to get behind in modern times.

Behind Day-Lewis, an all-star cast is working to support or derail the president’s ambitions. Sally Field steals the show as a mentally unstable Mary Todd Lincoln. Tommy Lee Jones is irresistible as abolitionist Thaddeus Stevens.

From beginning to end, Lincoln is a master class in procedural story-telling. In spite of its lengthy runtime, Lincoln never feels slow. Quite the opposite. What’s more, you might find that Lincoln’s depiction of Congress as a labyrinthine organization filled with shallow dolts is somewhat relevant to our current political settings.

Whether you’re watching Lincoln for its value as a film or its illustration of the United States at its best, there’s no wrong reason to sit down with this timeless gem this President’s Day.