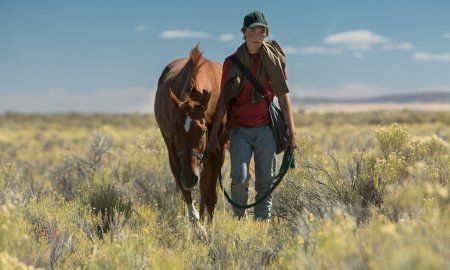 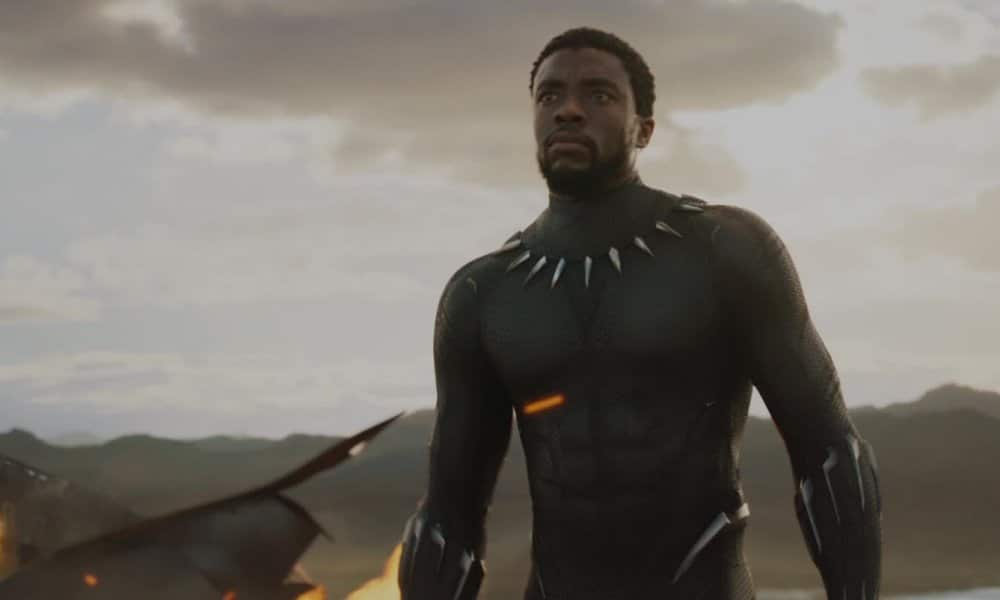 It came as little surprise that Black Panther handily owned the weekend box office. In spite of some last minute (and super half-hearted) trolling, Ryan Coogler’s Marvel movie has landed itself a place in box office history.

Okay, let’s run the list. As of Monday, Black Panther’s $218 million opening weekend will rank as the largest February opening of all time ($60 million more than its closest competitor, Deadpool), the top-grossing film helmed by a black director, and the third largest opening weekend in Hollywood history.

How did this origin story achieve such a feat? There are several theories centered around the film’s racial and social relevance as the root of its triumph, but the most glorious reason for Black Panther’s success is its undeniable quality. Two-hundred and ninety-three critics have weighed in on review aggregator Rotten Tomatoes. Such a high number of reviews would typically erode even the most polished films, but Black Panther is still rocking a 97 percent. Even the guy at Breitbart loved it.

Of course, the Breitbart guy came away believing that young king T’Challa served as a metaphor for Donald Trump, so he arguably missed the entire point of the movie. But, he still loved it.

It seemed that the only people who were having issues with Black Panther were the attention-seeking jerks who claimed that white moviegoers were being assaulted for trying to see the movie. That rumor was wildly untrue, but astute viewers will notice that these idiotic trolls didn’t actually say anything bad about Black Panther itself. Everyone was falling under the spell of the King of Wakanda (or, more likely, the kick-ass women who got his back).

Outside the states, Black Panther is tracking for another $190 million, a success story may ease the transition into a more diverse Hollywood. That remains to be seen (fingers crossed, though).

On this Monday, Black Panther’s creators and stars can take a few moments to enjoy their success and their place in the history book.