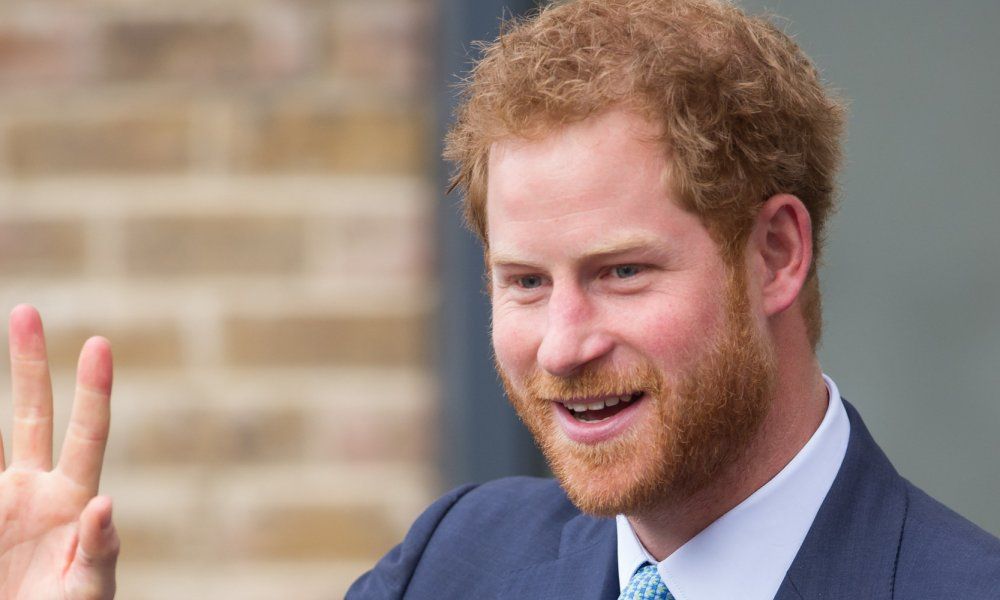 This week Prince Harry made a trip to a London health clinic to bring awareness to the ease of HIV testing, by getting a test done himself. He visited psychotherapist Robert Palmer who performed the test.

He tested negative and remarked on how quickly it went, as the entire procedure only took four minutes from the finger prick to finding out the test results.

“It’s amazing how quick it is. It’s better that everyone goes and gets tested. Why wouldn’t you? Whether you’re a man, woman, gay, straight, black, white, whatever, even ginger, why wouldn’t you come and have a test?”

Kensington Palace posted a video of the test live in an effort to draw interest. The palace’s twitter account read:

“Prince Harry believes his generation needs to take leadership in the fight against HIV, or risk losing the gains of those who’ve come before.”

This bringing awareness to HIV testing comes right before Harry is scheduled to travel to Durban, South Africa, where he will be attending the 21st International AIDS Conference. The conference runs until July 22. Harry will meet with a number of advocates while he is there.