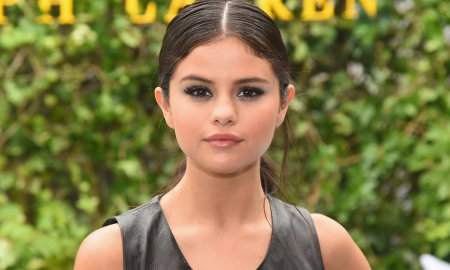 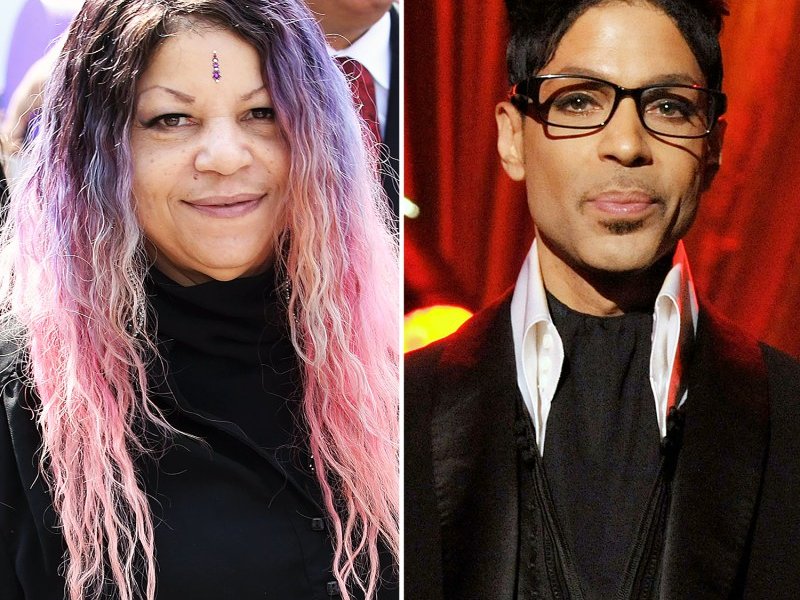 Prince’s sister Tyka Nelson recently admitted that she was expecting Prince’s death. She said that her brother called her three years before he passed and said that he said “I think I’ve done everything I’ve come to do.”

Tyka assumed that meant this his death was imminent.

“I thought, ‘I’m going to buy earrings for his funeral, I’m buying a necklace for his funeral and I’m planning this, I’m telling all my relatives Prince is passing.’ So it took an actual three years from the time I got the call at McDonald’s…when I got the call that he had passed, I knew immediately what they meant because I was just kind of waiting for that day.”