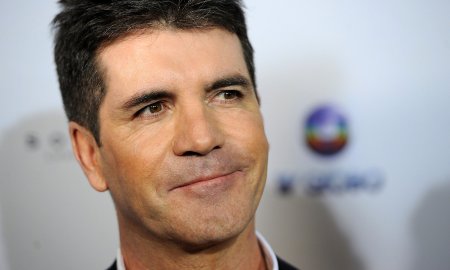 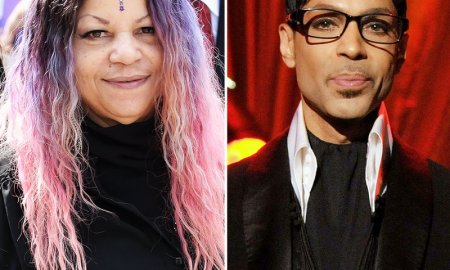 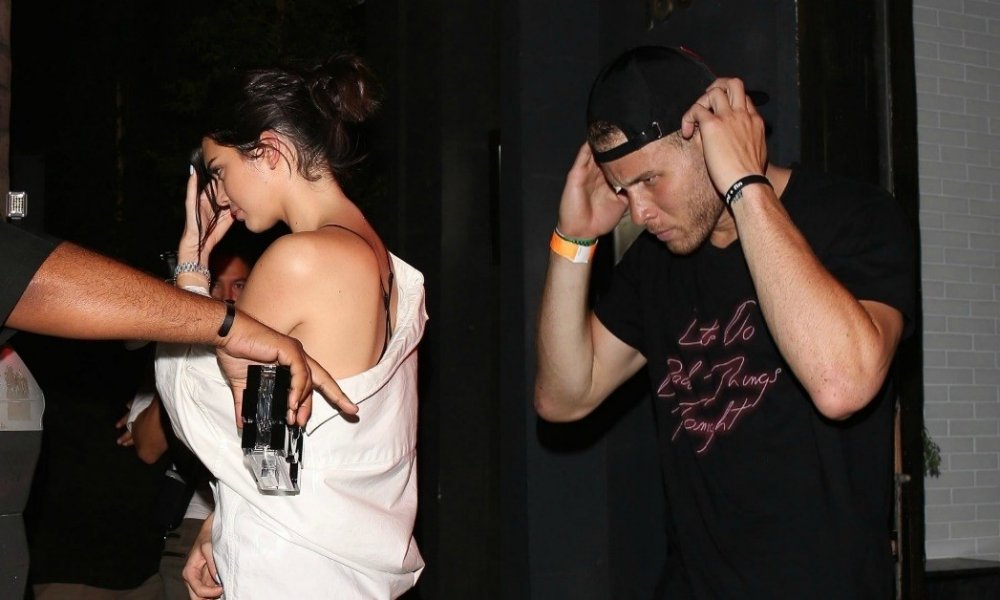 Kendall Jenner is now officially in a relationship with Blake Griffin. A source explained that the two went from dating to “full on couple.”

“They’re legit. They’re a full-on couple. Kendall has been going to a lot of his games and they have been enjoying time at home when Blake is in town. They’re good.”

The two reportedly started seeing each other in September and have been spotted out and about together. Most recently they were seen enjoying some Halloween festivities at Universal Studios’ Halloween Horror Nights, and prior to that at The Queen Mary’s Dark Harbor in Long Beach, California. It definitely sounds like they’re getting into the seasonal spirit.

Kendall previously dated rapper A$AP Rocky, while Blake split with his fiancée Brynn Cameron over the summer. Blake and Brynn have two children together.