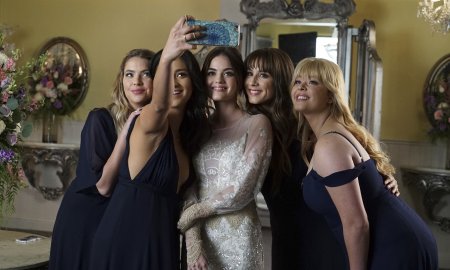 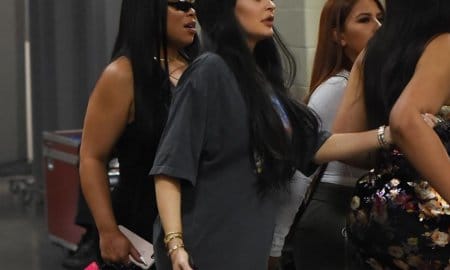 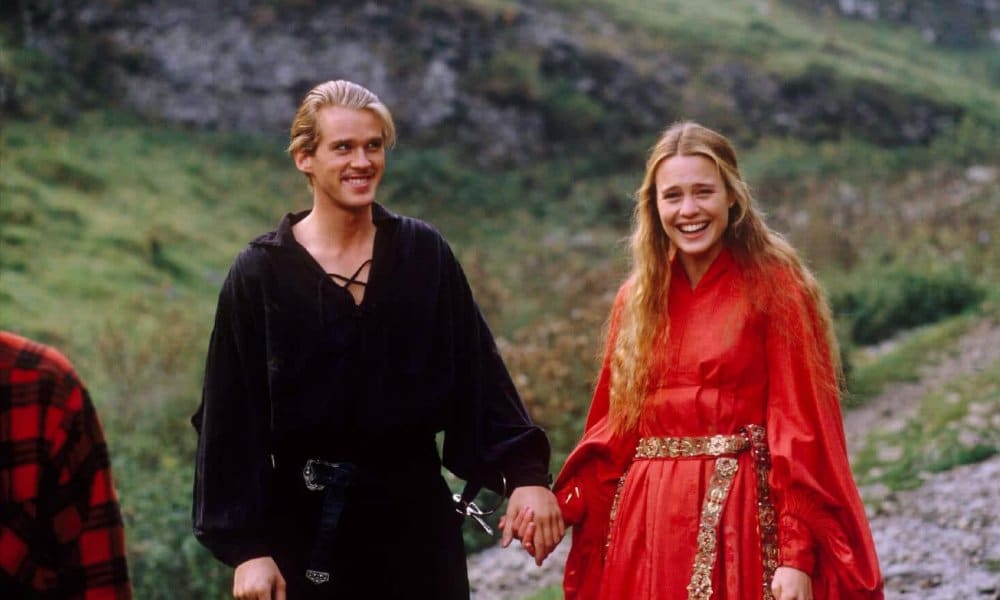 In celebration of its 30th anniversary, the original team of The Princess Bride have opened up about making the film. The film was more of a sleeper hit than an immediate success,

Filmmaker Rob Reiner said it almost didn’t even happen to begin with.

Eventually, he got the funding from producer Norman Lear. Robin Wright was on the soap opera Santa Barbara at the time that she got cast in the film and she explained her mixed emotions upon the booking.

“I was honored and petrified…it was just the warmest family. We stayed at the same hotel and ate together downstairs. Rob rented a house, we would go over there, they could cook dinner and somebody would pull out this guitar and sing songs. Rob would sing. It was a real family and we laughed so much.”