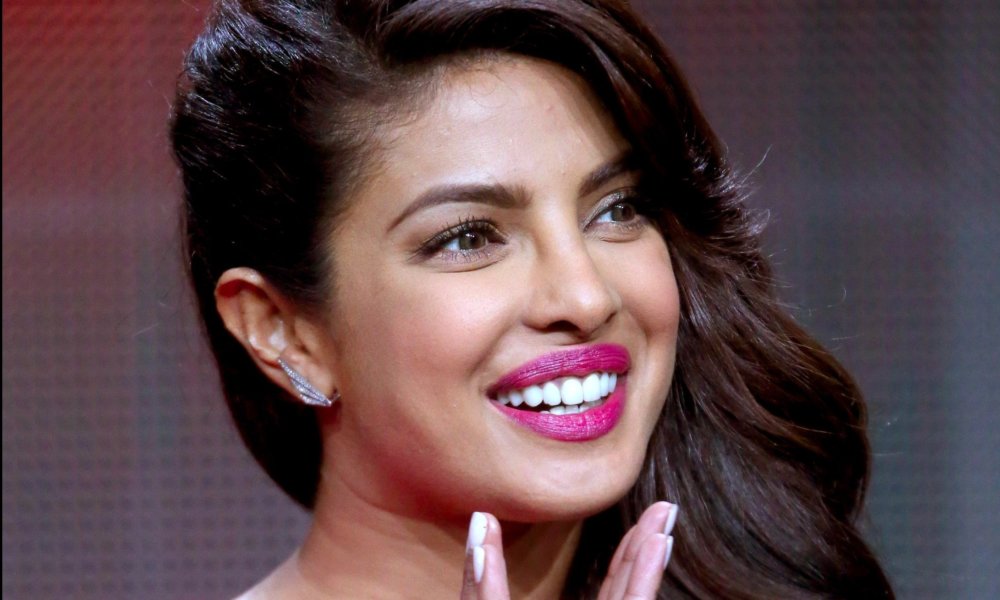 Priyanka Chopra stars on ABC’s Quantico, and is speaking out about her recovery process from an onset injury that left her with a concussion last week.

She was well enough to attend the People’s Choice Awards where she spoke about the incident, which involved a slip and hitting her head on both a car bumper and the ground.

“I’m doing better. I’m a bit sore and have whiplash. The doctors said I had a concussion. It was scary. I’ve never gotten hurt doing a stunt. I’m supposed to be fine. I had to rest for three to four days and I did. I’m doing well, but I didn’t know if I would make it here tonight.”

Priyanka had good reason to attend the award show despite the concussion since she was awarded ‘Favorite TV-Drama Actress.’