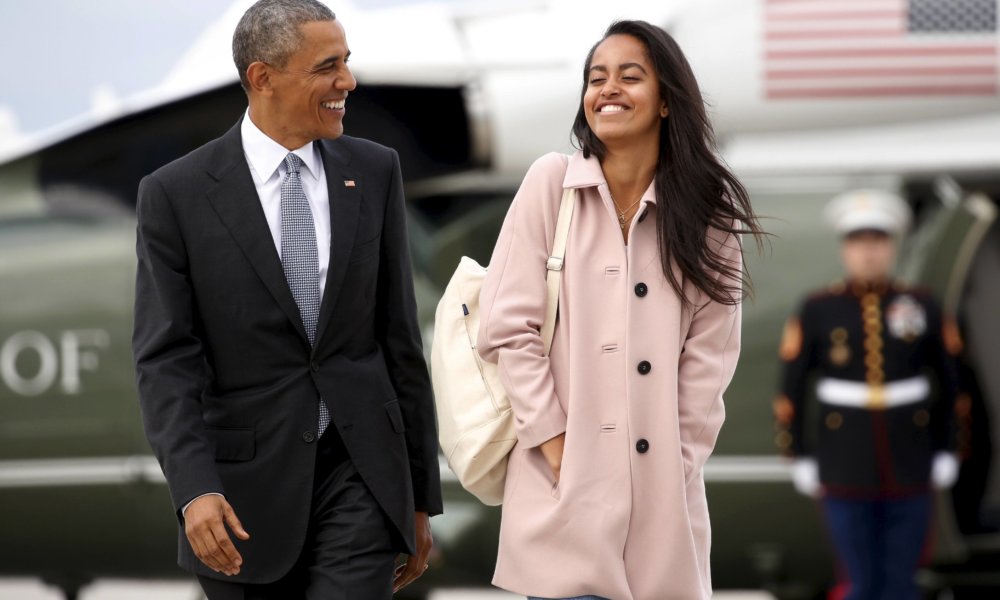 Come February, Malia Obama will begin an internship with Harvey Weinstein at The Weinstein Company’s New York office. The former president’s daughter graduated from high school in June but has taken some time off before she starts college at Harvard in the fall.

This isn’t the first time that Malia has showed her interest towards working in the entertainment industry. In 2015, she interned for HBO’s Girls and before that, she worked as a production assistant on the show Extant. Sources say that her position at the Weinstein company will either be in the marketing or development department.

Harvey Weinstein has long been a supporter of the family. He donated directly to Obama’s campaign as well hosted multiple fundraisers in support of the administration at his home in Connecticut. In 2012, Harvey explained why he was a supporter of the then president.

“I think he’s got deep personal beliefs. I don’t have to agree with everything a candidate does to support him.”