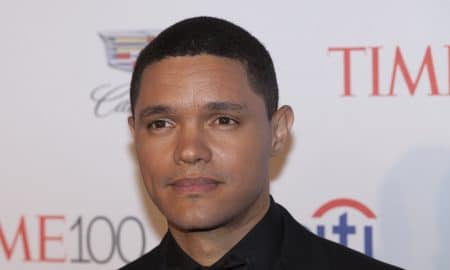 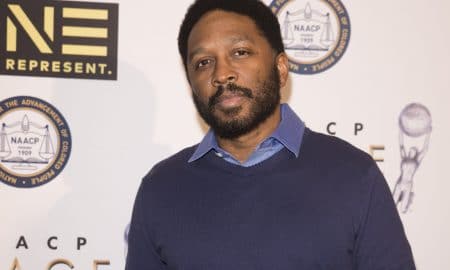 Yesterday, Sony Pictures announced that Once Upon a Time in Hollywood, the latest project from iconic director Quentin Tarantino, will premiere two weeks earlier than originally scheduled. The studio did not explain the date change, but many believe the decision was made to avoid controversy, as the film was slated to hit theaters on the 50th anniversary of the Manson family murders. Now, Once Upon a Time in Hollywood releases on July 26, 2019.

There’s been a lot of hype surrounding Once Upon a Time in Hollywood, as the cast includes A-listers such as Brad Pitt, Leonardo DiCaprio, Margot Robbie, Al Pacino, Dakota Fanning, and Timothy Olyphant, to name a few. In April, Tarantino described the on-screen chemistry between Pitt and DiCaprio as “the most exciting dynamic star duo since Paul Newman and Robert Redford.”

Tarantino has also revealed that his most recent project is similar to his 1994 cult classic Pulp Fiction regarding style and plotting.

Last month, fans got their first glimpse into the movie when DiCaprio posted a picture of himself and Pitt in costume as Western TV series star Rick Dalton and stunt double Cliff Booth, respectively. Both actors have worked with Tarantino previously.