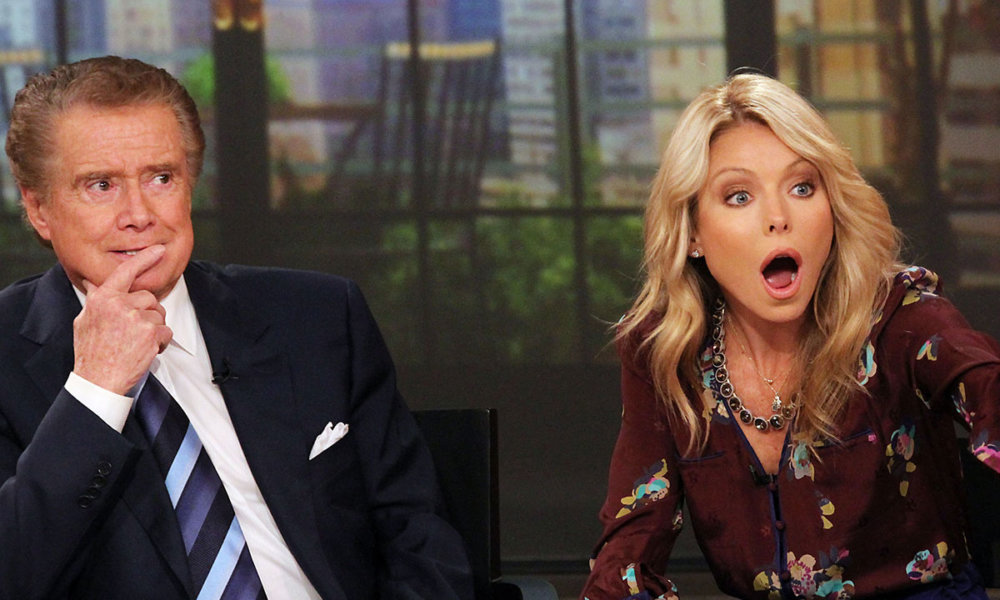 Regis Philbin and Kelly Ripa have reportedly not kept in touch since Regis decided to leave the show that they had hosted together for over a decade. On Tuesday, Larry King asked Regis is he still talks to Kelly and he said “not really, no.”

He also shared his thoughts about ever returning to the show.

“I don’t know. How often would it be? Would it be every night? Every day? I do miss it. There are times when I really miss it and wish I’d never stopped. But, you know, I just figured it was time to let go.”